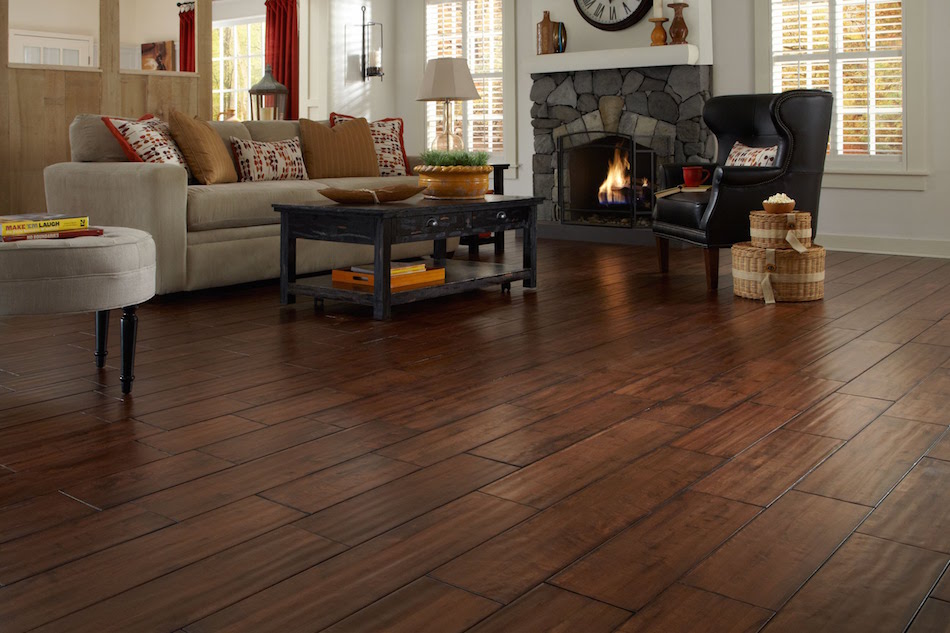 Lumber Liquidators Holdings Inc. has come under fire by the U.S. Environmental Protection Agency for its home testing methods. The company was recently found to be using laminate flooring from China that contains an excessive level of formaldehyde, a known carcinogen.

Lumber Liquidators sent thousands of do-it-yourself tests to people who’d purchased the products. The product is meant to measure toxic levels over a 24-hour period.

The EPA said on its website that the tests “may not provide useful information due to the uncertainties” of the method.

The tests used by Lumber Liquidators rely on air samples which the EPA says does not necessarily “pinpoint the specific source of a contaminant.”

In an email statement the flooring company said, “Lumber Liquidators agrees with the EPA in that home testing cannot identify the source of formaldehyde in consumers’ homes… We also believe, however, that indoor air testing can provide guidance on the presence or absence of elevated levels of formaldehyde in the home –- which helps determine whether further testing is warranted.”

The EPA also took issue with a letter that Lumber Liquidators sent to customers in which the company quoted a “recent study” by the EPA. That research was an outside study that was referenced in an agency document and doesn’t represent an EPA conclusion, the regulator said. The EPA is hoping to pass regulations over formaldehyde level before the end of 2015, the agency issued a proposal way back in 2013.

SEE ALSO:
Best Books for Anyone Starting a Business

In the meantime, Lumber Liquidators is facing dozens of lawsuits since a “60 Minutes” report revealed the company’s use of formaldehyde in its laminate flooring. The company’s Chief Executive Officer Robert Lynch also resigned.

Shares at the flooring company are down 50 percent.

In a page called “Questions and Answers Regarding Laminate Flooring,” on the EPA website, the agency admits that a large portion of laminate flooring is likely to contain some formaldehyde and that emissions from the products has been reduced by as much as 90 percent from levels in the 1980s.

As of May 1 more than 3,400 test kits have been sent to customers by Lumber Liquidators. The company claims that 97 percent of those tests were found to be within acceptable levels as set forth by the World Health Organization. WHO guidelines require formaldehyde to be lower than about 0.08 parts per million, regardless of exposure time. Lumber Liquidators claims that most tests were within a “normal” range of 0.02 to 0.10 ppm.