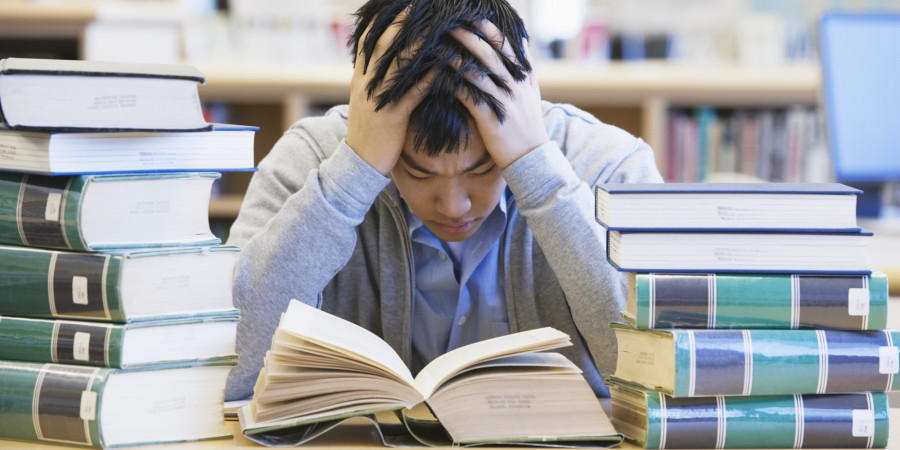 For many years the number one problem among college students was depression. In an ever growing competitive atmosphere, the biggest concern in higher education has shifted to anxiety.

According to a recent study by the Center for Collegiate Mental Health at Penn State, of the 100,000 college student observed, more than half of students seeking help at campus clinics reported anxiety as an issue.

Researchers spoke with mental health counselors at various colleges and found that students are having a harder time dealing with the stress of college than previous generations.

The main cause of this anxiety? Helicopter parents.

“They can’t tolerate discomfort or having to struggle,” Dan Jones, director of counseling and psychological services at Appalachian State University in Boone, North Carolina, told the New York Times. “A primary symptom is worrying, and they don’t have the ability to soothe themselves.”

In 2010, a national study showed that nearly half of college students seeking counseling had serious mental illness. Those students outnumbered a 2000 study by 100%.

Another study in 2010 from the American College Counseling Association discovered that 24% of college students seeking mental-health help in college were on psychiatric medication compared to 17% in 2000.

Other symptoms of college life include stress, family, academic performance, and relationship problems. 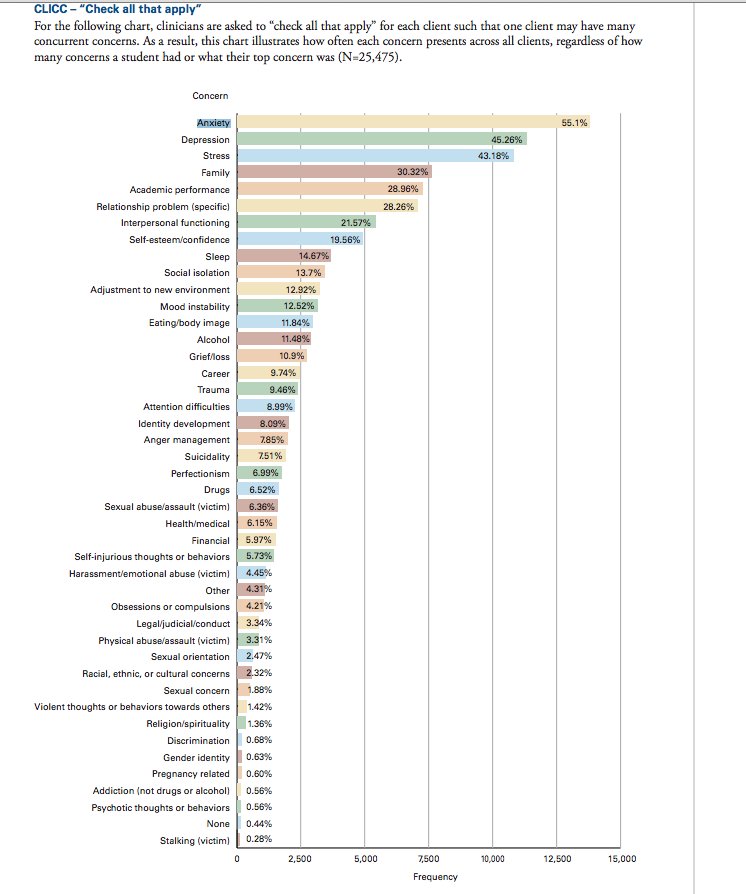