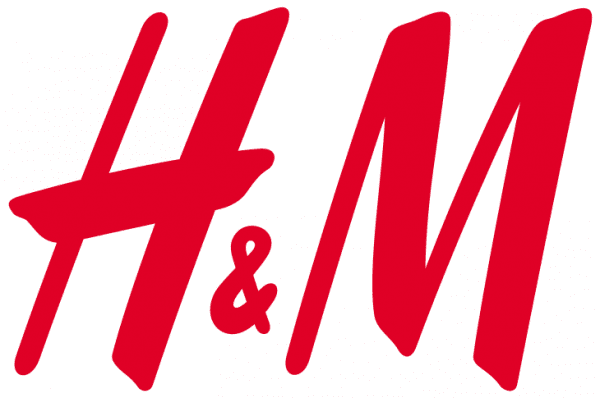 H&M and Wal-Mart stores shred or punch holes in unsold clothes before throwing them in the trash, according to a New York Times investigative report. The stores are preventing charities and poor or homeless people from wearing the new clothes, rendering them useless. H&M has since promised to change its practice:

The clothing retailer H & M promised on Wednesday to stop destroying new, unworn clothing that it cannot sell at its store in Herald Square, and would instead donate the garments to charities. The practice was discovered by Cynthia Magnus, a graduate student at the City University of New York, who found bags of unworn but mutilated clothing that had been thrown away by H & M on West 35th Street. She also found bags of new Wal-Mart garments with holes punched through them.

After Ms. Magnus wrote to H & M’s headquarters in Sweden and got no response, she contacted The New York Times. More slashed clothing was found Monday night on 35th Street and reported in the About New York column on Wednesday.

“It will not happen again,” said Nicole Christie, a spokeswoman for H & M in New York. “We are committed 100 percent to make sure this practice is not happening anywhere else, as it is not our standard practice.”

Ms. Christie said it was H & M’s policy to donate unworn clothing to charitable groups. She said that she did not know why the store on 34th Street was slashing the clothes, and that the company was checking to make sure that none of its other stores were doing so.

A Wal-Mart spokeswoman, Melissa Hill, said she had been unable to learn why new clothing with the store’s tags had been destroyed, but added that the company typically donated or recycled such items.

In a city where 1/3 of inhabitants are poor, shredding unworn clothes, especially in the middle of winter, reflects a blatant disregard for the community. This could have been a PR nightmare for H&M. Good thing they stopped before the publicity fire grew.

Update: Wal-Mart sent us this statement to reflect its official position:

Recently, we were informed that several bags of samples were found on 35th Street in Manhattan, left by a supplier without our knowledge. This action was not in compliance with the Walmart apparel office’s long-standing practice of donating all wearable samples to an extensive array of local charitable organizations, many of which have benefited tremendously. Merchandise deemed
unwearable is sent to a recycling center. We are taking immediate action to reiterate, underscore and communicate this practice to all apparel suppliers to ensure that this doesn’t happen again.

As we work towards our goal of sending zero waste to landfills, we’re focused on three Rs: reduce, reuse and recycle. Our food donation program grew out of this focus and has provided more than 100 million pounds of food to U.S. food banks this year alone. Similarly, the samples donated from our apparel office and our apparel suppliers are benefiting the organizations and people who need them most.