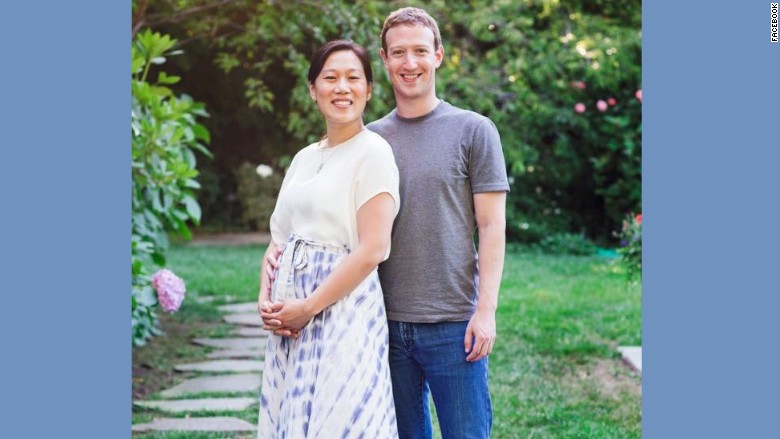 Mark Zuckerberg plans on taking a full two months off from Facebook when he and wife Dr. Priscilla Chan, welcome their baby daughter into the world.

Zuckerberg took to his Facebook account on Friday to show his plans. While the couple have not shared the due date for their child, he did say, “every day things are getting a little more real.”

Facebook employees can take up to four months of maternity or paternity leave in the U.S. Leave amounts vary at Facebook offices in other countries.

“Studies show that when working parents take time to be with their newborns, outcomes are better for the children and families,” said Zuckerberg in the post.

Zuckerberg announced the pregnancy in July, but not before sharing a very personal post about the couple’s struggles with miscarriages.

“Mark and Priscilla, I’m so excited for both of you. Enjoy the precious early months with your daughter — I can’t wait to meet her,” said Facebook COO Sheryl Sandberg in a comment on the post.

Zuckerberg also shared a picture of his dog “Beast” standing next to a new baby seat and carriage. 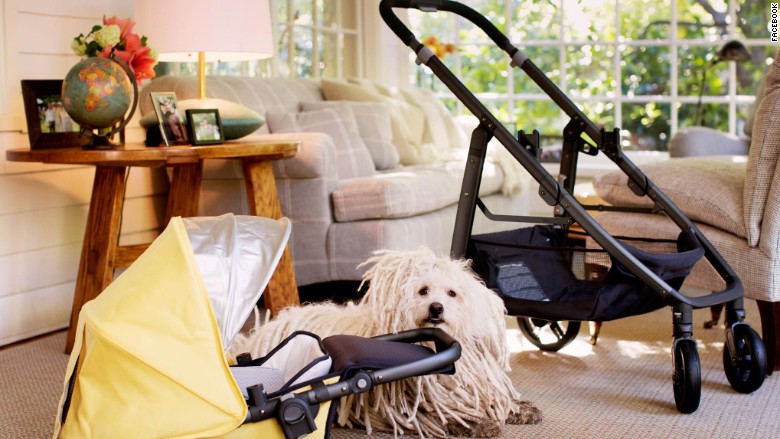