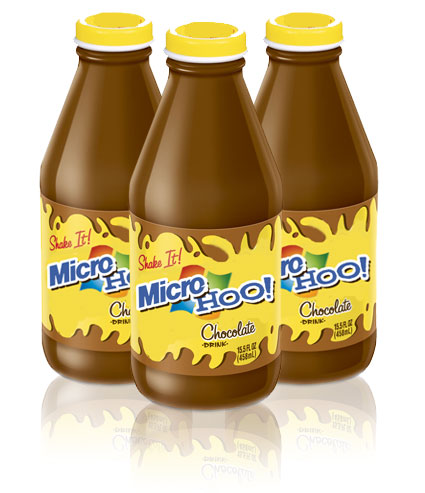 Microsoft and Yahoo just signed an ambitious 10-year search advertising deal. While Yahoo welcomes the deal as an aid for survival, Microsoft has its eyes on dominating the global search market. The Guardian describes the deal’s search possibilities:

Microsoft and Yahoo have their sights set on catching runaway search advertising market leader Google with their 10-year global deal.

In the tie-up, Microsoft’s Bing search service will be integrated across both companies’ websites, while Yahoo will handle global search ad sales.

“This deal will create a significant competitive alternative in search. A combination of Microsoft and Yahoo … puts the choice back into the hands of consumers, advertisers and publishers who are increasingly anxious about the influence of a single player,” she added.

(Steve Ballmer) said that the partnership would enable Microsoft and Yahoo to develop a superior search algorithm to Google.

A spokesman for Google said: “There has traditionally been a lot of competition online, and our experience is that competition brings about great things for users. We’re interested to learn more about the deal.”

If Microhoo wants to be the world’s search engine of choice, it needs to outdo Google technologically. Currently, Bing gives the impression of being a solid search engine.

However, in a Google-dominated world, solid isn’t enough. Bing is really trying to gain users on the basis of a novel format. “Look at me!” It seems to urge. “I’m a viable alternative to Google. I look different, but I’m just as good.” Fair enough. Some users may migrate. But most people won’t leave Google just for a change. They need the impetus of a superior service. No advertising campaign will be adequate unless Bing proves to users that its technology is better than Google’s.

Bartz is right in assuming that people are anxious about there only being one major player in search. However, the money is where the people are, and most people use Google. Advertisers and website owners will continue to focus Google as long as they perceive it to be the most popular search website. Microhoo could tempt advertisers and webmasters with increased visibility, but who cares about visibility if nobody is using the site in the first place?

Novel layout, ad campaigns, and intelligent marketing won’t work unless users perceive that Bing truly is a superior search engine. Most Google users are established enough with the service that they won’t change unless they perceive a solid or universal advantage in Bing. The only thing that can give that kind of advantage–barring the discovery of some kind of horrendous child labor camp at the Googleplex–is incredible search software.

I’m interested to see what Microhoo comes up with in coming years.