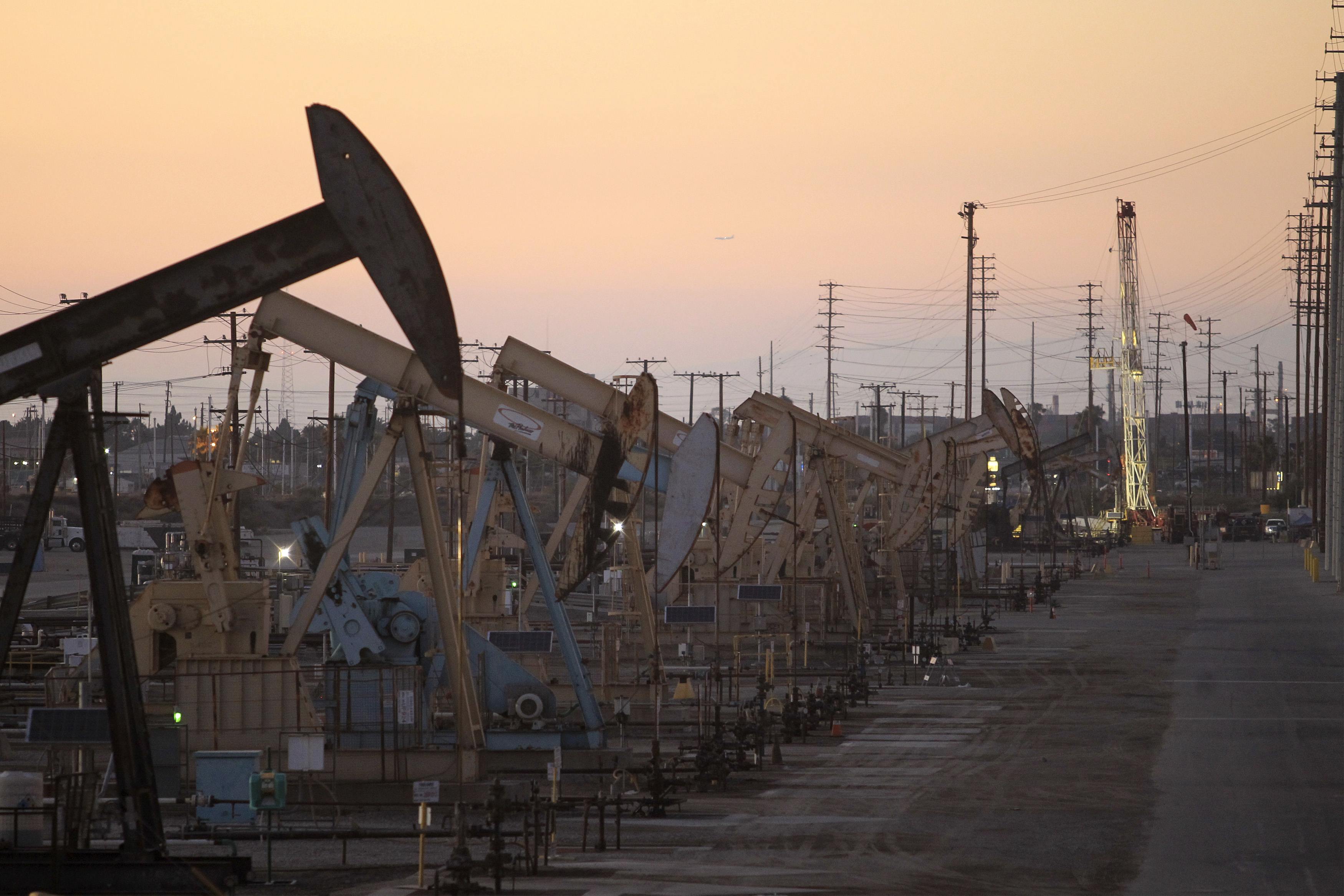 Oil prices will likely continue a downward plunge in early 2016, before eventually picking up steam and increasing as the year moves forward.

The collapse in oil pricing has led to tens of thousands of job losses while corporate defaults reached new highs.

“It’s still a long road ahead. The oversupply problem will be with us for a little while,” said Mike Wittner, global head of oil research at Societe Generale.

Goldman Sachs is calling for a $38 per barrel price point in February.

At the heart of the issue is a lack of a “rebalancing” effort on a global scale. The world’s supply of oil remains far above its demand.

An increase in supply was caused by a rapid increase in US oil production mixed with lower demand in China as the Yuan continued to devalue and the country’s stock market crashed.

OPEC leader Suaid Arabia has promised to continue with its high production numbers to pressure American producers out of the market, while maintaining its dominance over market share.

Goldman thinks oil could drop to $20 before things get better for producers.

Oil production has gotten so bad that oil tankers are currently involved in a “traffic jam” as they wait to offload in the US Gulf Coast.

While smaller US oil producers are taking on massive debt loads, companies like ConocoPhillips and Chevron continue to pump oil.

Goldman Sachs says a $20 per barrel price point would finally lead to a correction that is long overdue in the market.

Prices are likely to also tumble as Iran returns to the oil market following sanctions that will be lifted in January.

In the meantime, American drivers are experiencing low gas prices near the $2 mark, with some areas falling further.

Several analyts are suggesting that gas prices will drop to $1.79 per gallon on average by early February. Prices could rebound to $2.50 per gallon within one to two months.