Triple jumper Phillips Idowu, cyclist Rebecca Romero and swimmer Gregor Tait have all been photographed taking part in their individual sports stark naked as part of an advertising campaign for a sports drink.

“Everyone is used to seeing athletes in competition or winning, but we wanted to give people the chance to see the real make-up of an athlete and their muscle and power,” said Cathryn Sleight, marketing director for Coca-Cola Great Britain, which launched the Powerade campaign.

Idowu said the photo shoot was “definitely one of the more unusual shoots I’ve taken part in, but also one of the most enjoyable.”

The images below represent one of the most striking sports ad campaigns to come out in recent memory: 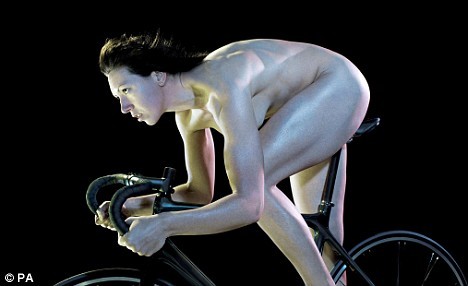 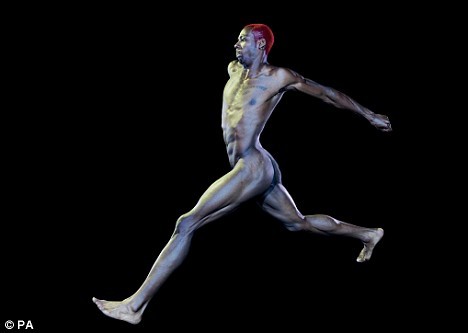 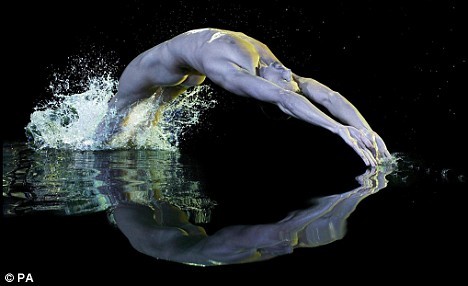 Photographer Nadav Kander not only captured the athletes’ gorgeous bodies, but incorporated an essential piece of Olympic history: The original Games, in ancient Greece, were performed in the nude.

Kudos to the people behind the campaign.