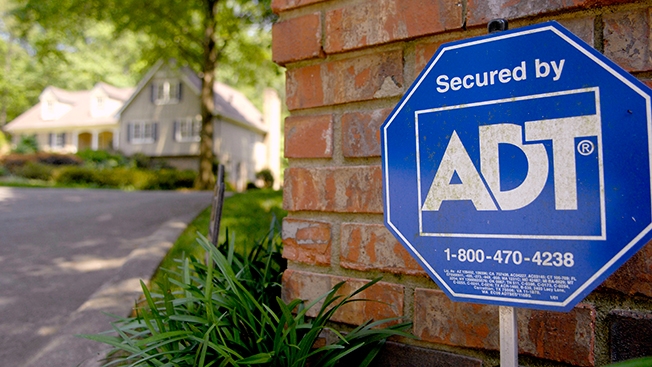 Home security and alarm maker ADT started as a telegraph service in 1874 and morphed into the nation’s largest home security company. On Tuesday, it announced it was being sold for $7 billion.

The company is being snatched up by private equity firm Apollo Global Management for $42 per share, a 56% premium on Friday’s closing share price.

Shares of ADT soared more than 50% in early trading on the news after Monday’s market holiday in the US. 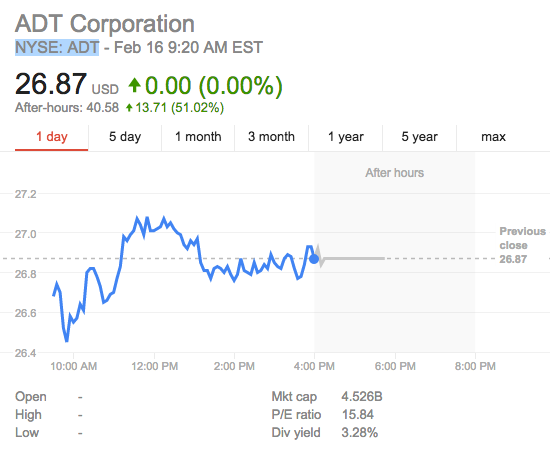 ADT will merge with Protection 1, another home security company that is already owned by Apollo.

The sale comes at a time when ADT’s share prices were down 30% over the last year. During the company’s sales call it revealed that it missed forecasts.

ADT has been facing an uphill battled as new players have entered the market. Upstarts such as smart home device maker Alarm.com have given ADT a run for its money. It is also facing growing competition from Alphabet’s NEST product and other cheaper internet based services.

The combined security companies will continue to operate under the more well-known ADT name.