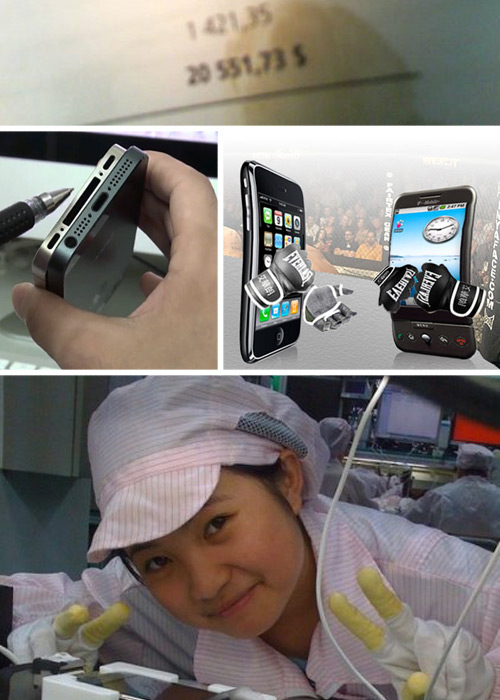 The iPhone is the Justin Bieber of all smartphones. In the US, one in ten people over the age of 13 own an iPhone. Sneak peeks of upcoming versions of the iPhone, both real and fake, sweep the internet like a plague every few months. 75% of Apple stores sold out of the iPhone on Black Friday. Some people have literally been murdered over this piece of technology.

But with emerging Androids that have more capabilities and allow the user more freedom than the iPhone, Apple’s decision to completely change the way iPhone users charge their phones by using a different type of dock connector, and sky-high bills, it’s becoming clearer that buying an iPhone is nothing more than a trendy decision — and a financially irresponsible one at that.

Despite multiple useful updates between the 3g and 4s versions of the iPhone, Apple has failed to make the new phones sturdier. The more iPhone screens shatter and crack, the more Apple makes off of their outrageous $100+ fees for screen replacements.

The iPhone 4S experiences 82% more glass breaks than the iPhone 3gs, according to a study by SquareTrade. The overall reported accident rate for 4s was 68% higher than that of the 3gs.

The latest versions of the iPhone are little more than two sheets of glass with a small amount of metal between them — making them especially vulnerable to even small accidents such as dropping the thing from less than a foot off the ground.

There are multiple drop tests available where one can see plastic-backed smartphones fairing better than the iPhone 4s. 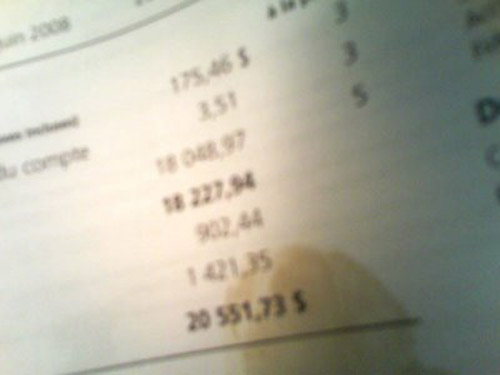 Monthly iPhone bills are, on average, around $70 monthly — hardly frugal. While there’s a way to piggyback onto someone else’s plan and whittle your bill down to an average of $15 a month, it involves sacrificing text messaging, web browsing, and other features many users choose the iPhone because of in the first place.

Monthly state taxes and fees average about $17. If you’re a new user, you’ll be looking at a $36 activation fee on top of that (which you can most likely get waived if you simply call your service provider and ask). Rate plans range from approximately $40/mo to $60/mo. Add a data plan at $30 or $50 and you’re may be looking at well over $100 a month. 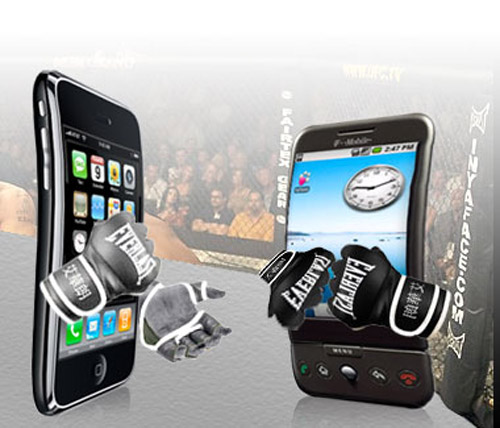 There are a number of things the iPhone 4s is only catching up to when it comes to comparison with Androids, such as introducing a dual-core processor, which the Android has had for a while.

When it comes to internet capabilities, the iPhone usually has a limit on web speed — while other smartphones allow the user’s internet to work as quickly as the network in their area will let them.

While many smartphones have SD cards that allow the user to expand phone memory, iPhone is strictly plan-purchased memory only — and the bills are sky high compared to those who can simply make a one-time SD card purchase.

Other complaints include no removable battery, inability to run Flash, no handwriting recognition support, and many others.

Changes Encourage you to Spend More 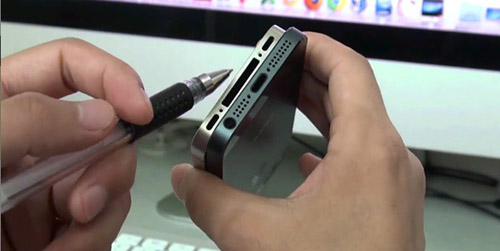 New versions of the iPhone pop up about twice a year, encouraging the user to shell out more cash for small feature upgrades that should have been included in earlier versions. By inching out these small but significant upgrades (such as implementation of a simple camera flash), Apple convinces the masses that the latest version is exponentially better than the last.

On top of that, the iPhone 5 will use a new, smaller-sized dock connector. This means that Apple users will have to purchase a whole array of new cables and accessories to support the new size, making it an extremely costly change.

Almost one in five iPhone owners admit that their account is almost always overdrawn, as compared to roughly half of Blackberry and Android users who say their account is never overdrawn. Not only is owning an iPhone financially irresponsible, but its users seem to be as well.

Despite suggestions on how to cut down your bill, jailbreak your iPhone for better apps and backgrounds, or DIY your broken screen into one piece again, it seems that iPhone users are facing problems at every turn — and expensive ones at that.