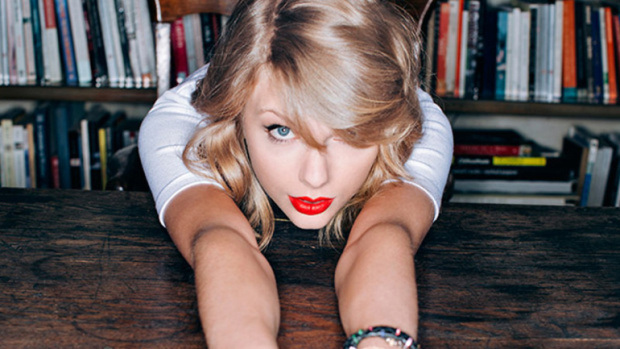 How much pull does Taylor Swift have these days? Enough to make a nearly $1 trillion business change course. The 1989 singer pulled all of her work from Apple Music after the company said it would not pay artists royalty during a three-month trial period for new customers. Swift called the move by Apple Music, “shocking, disappointing, and completely unlike this historically progressive and generous company.”

Following her Tumblr post, the company quickly decided to change its position.

Apple senior vice president Eddy Cue announced on Twitter that the company had reversed its decision and would pay artists even during the customers’ free trial period.

Apple will always make sure that artist are paid #iTunes #AppleMusic

“Apple will make sure that artists are paid,” Cue tweeted, continuing: “Apple Music will pay artists for streaming even during customers’ free trial period. We hear you @taylorswift13 and indie artists. Love, Apple.”

The reversal of direction by Apple Music sits well with Taylor Swift, wno wrote on Twitter that she was “elated and relieved” at Apple’s decision.

I am elated and relieved. Thank you for your words of support today. They listened to us.

In late 2014 Swift removed her entire collection of music, including her hit album “1989” from Spotify because of the low royalties paid to artists by the wildly popular streaming service.

Cue said it was both Taylor Swift’s very vocal outcry and complaints from various other artists that led Apple to reverse direction and pay artists royalties during the three month trial period.

Apple originally had planned to pay music owners 71.5% of Apple Music’s subscription revenue after the trial period ended. The company justified the free trial period by pointing to higher than industry average payments.

Apple has now decided to pay artists on a per-stream basis.

Apple Music will officially launch June 30 with a three month trial, followed by a $9.99 monthly fee.