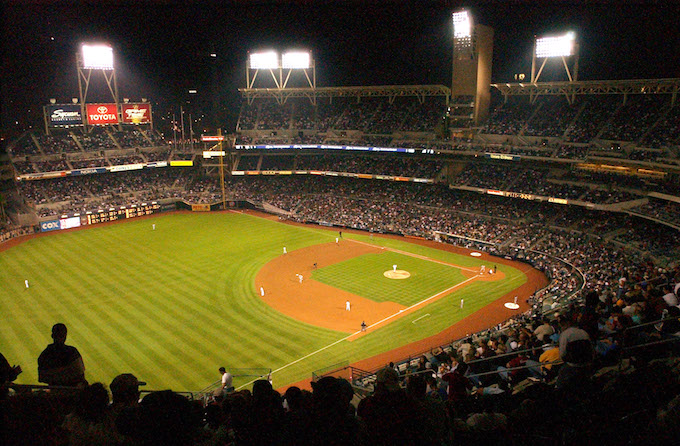 What exactly does Stanton get paid all that money for? Simply put; to hit home runs. This season alone he is projected to knock 45 dingers into the bleachers. Earning $25 million this season, that amounts to $555,555 for every home run.

What about pitchers, though? If it can be argued that Giancarlo Stanton gets the big bucks for swinging a bat really hard, then pitchers must get paid for making them look like fools, right?

Maybe, but it’s complicated. Wins and losses, on the other hand are not. During a 162-game season, a starting pitcher will take the mound 34 times. If he wins 10 games and loses 10 games, then he gets paid for 20 games.  If he makes $30 million a season, then the team is paying him $1.5 million per decision.

After all, if you can argue Giancarlo Stanton gets paid to hit home runs, which he doesn’t do every game, then a similar tactic can be assumed with pitchers.

Below you will find a list of the biggest pitcher contracts in Major League, and what those teams are paying per decision, based on career averages. 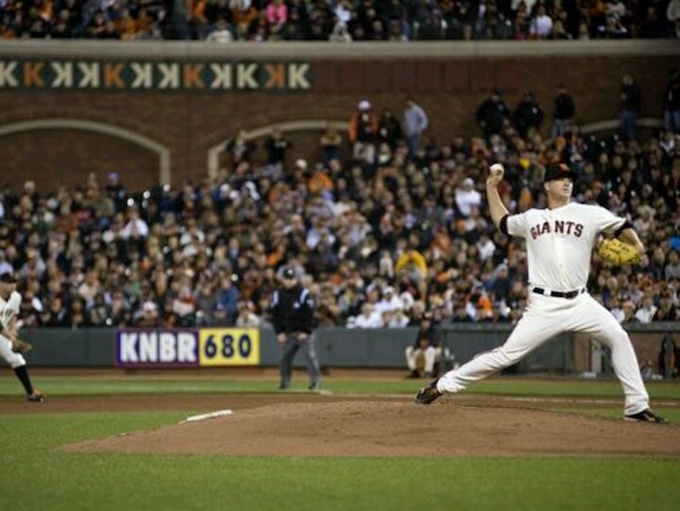 Matt Cain might be the hardest luck pitcher in the majors. Despite owning a career ERA of 3.54 and three World Series Rings, Cain only averages eight wins a year against nine losses. Those 17 decisions a year means the Giants pay him $1.24 million to lose. Based on his win/loss record that’s not very good value. 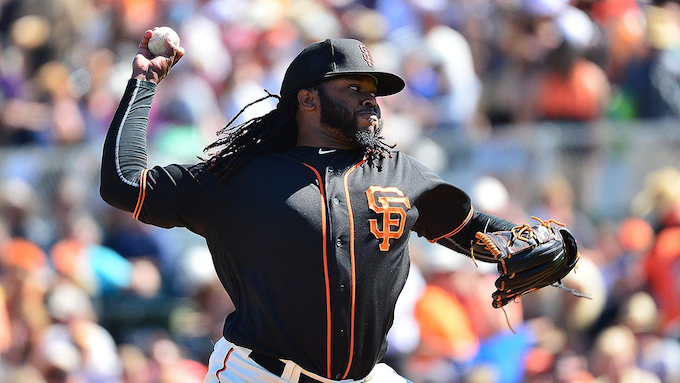 The second San Francisco Giant on this list, Cueto signed his mega-deal over the offseason after spending most of his career in Cincinnati. Earning $21.5 million a year as a Giant, if Cueto sticks to his career average of 21 decisions a season for the city by the bay he will have the best value on this list. 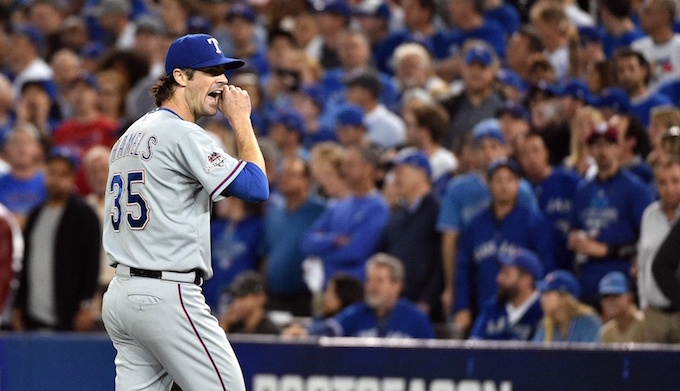 Spending nine seasons in Philadelphia, Hamels was shipped off to Texas last summer and has proven worth his weight in gold. Averaging 19.5 wins decisions per season and a career 3.30 ERA, Hamels easily justifies his $24 million a year pricetag. 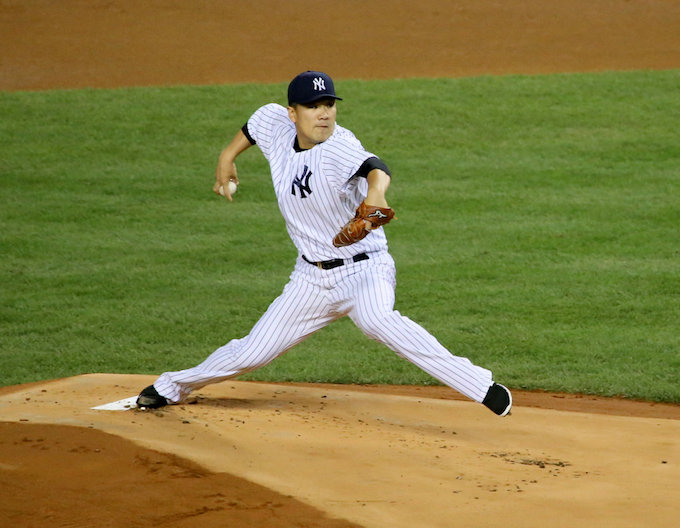 Leaving Japan to join the New York Yankees two seasons ago was one of the best decisions both Tanaka and the Yankees could have made. While the sample size is small, Tanaka currently averages 19 decisions and 13 wins a season. Boasting an annual average salary of $22 million, Tanaka appears to be a very sound investment for the Yankees so far. 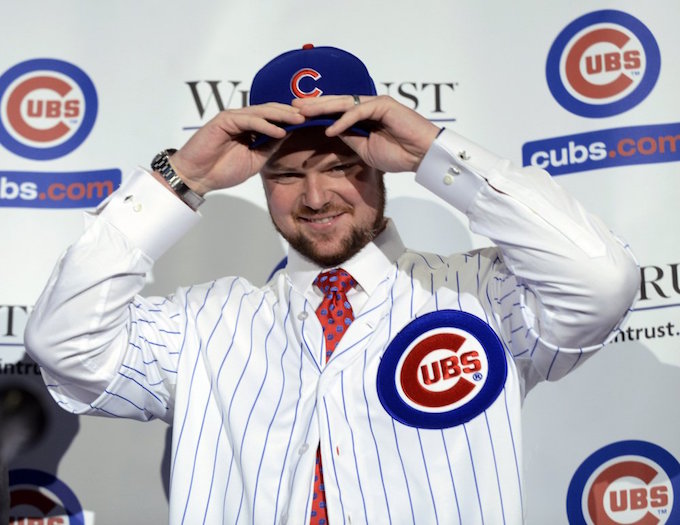 Earning more money per decision than Tanaka despite the same overall value in his contract, Lester shows average value for the Cubs. With his yearly salary of $26 million, Lester probably doesn’t see things the same way. If he can increase his total decisions this season, he could prove valuable for his inflated price tage. 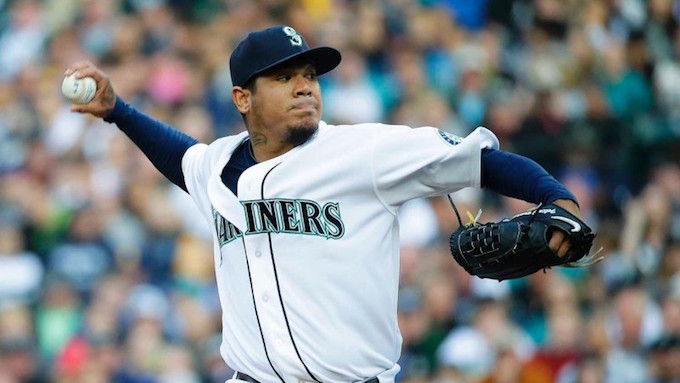 King Felix boasts surprising value considering his expensive price tag. Averaging 19.5 decisions a year helps. So does having a seven year contract. Spreading $175 million is proving fruitful for the Mariners, who pay Hernandez less overall per year than the Cubs pay Lester. 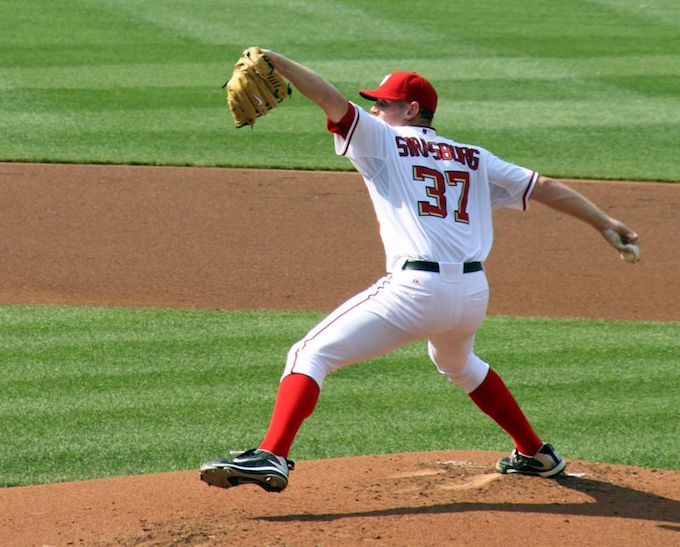 Fresh off of signing a shiny new contract in Washington, the numbers show Strasburg to be the least valuable player on this list. Earning nearly two million per decision should be enough to make the Nationals reconsider. A closer look at the number reveals Strasburg has only had one fully healthy season. In 2014, Strasburg started 34 games and finished with 25 total decisions. If he can replicate that, Washington won’t regret signing his checks. 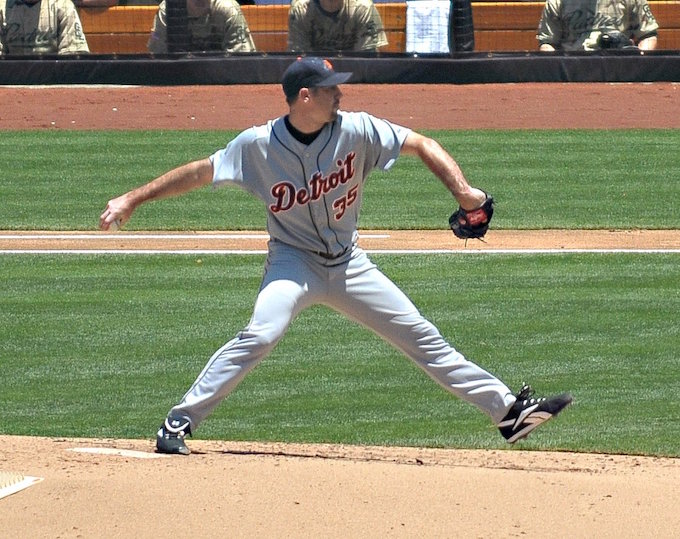 The only pitcher on this list averaging over 20 decisions a season, Verlander’s large and in charge contract hasn’t hurt the Tigers one bit. Until recently, that is. The last four years have seen Verlander crash in the motor city. His ERA bloated to a 4.54 in  2014, nearly matching his 2008 low 4.84 ERA. In 2015, Verlander really struggled, finishing the season with only 13 decisions. 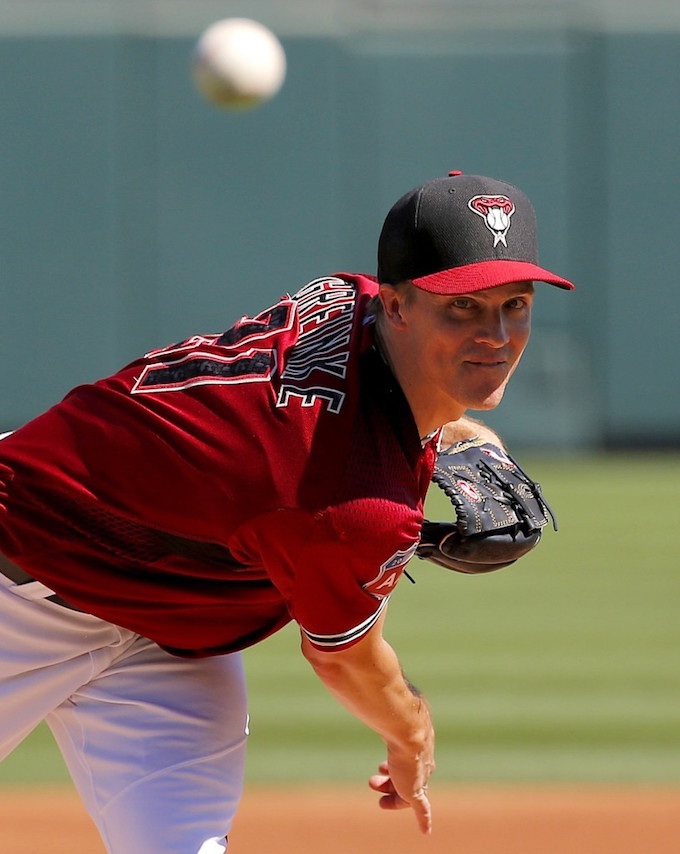 Coming off the two best seasons of his career, Greinke signed a massive contract with the Diamondbacks during the offseason that will see him make $34 million a year for the next six seasons. Averaging 18 decisions a season is awful value on paper. However, the last two seasons have seen Greinke average 24 decisions, and he has not won less than 15 games a season since 2012. 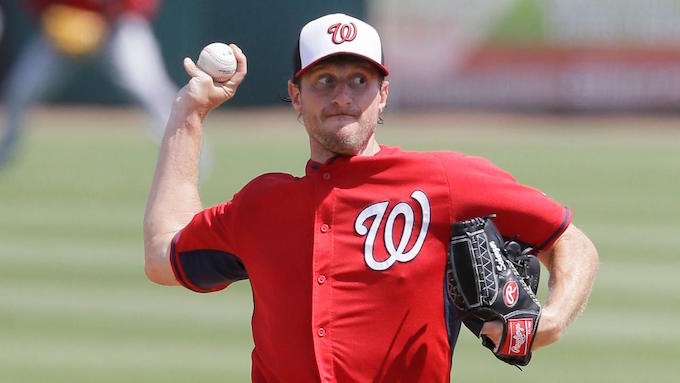 Averaging 19 decisions a season over his eight year career doesn’t tell the whole story on Scherzer. While playing in Detroit from 2010 to 2014, he averaged an incredible 23.4 decisions. With an average salary of $30 million, that would readjust his value to a much more appealing $1.28 million. Still pitching in his prime, there are no questions that Scherzer is worth every penny the Nationals are paying.

Considered by many to be the best pitcher in Baseball, Kershaw is one of two pitchers on this list who averages 13 wins a season. That should make his 19 decisions and $1.58 per decision paycheck more palatable. He also has a career 2.40 ERA, three Cy Young Awards on his mantle, and is only 28-years-old.  With that resume it would be easy to justify paying him even more.

Rounding out the top of this list, Price scored his massive contract last offseason from Boston. The Red Sox, looking for a true ace, are betting a lot. on a player averaging 18 decisions a season. In a what have you done for me lately league though, Price’s value adjusts to $1.29 million thanks to an average of 24 decisions per season since 2014 . That’s incredible value for the cost.