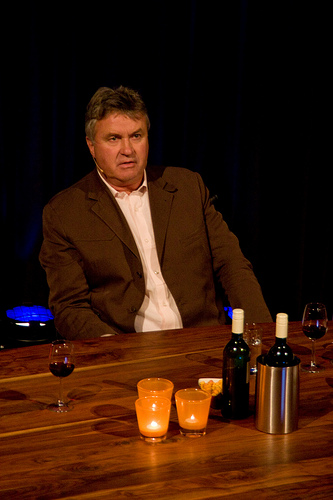 Image: Images for the Future/Flickr

Hiddink made South Korea the first Asian country to reach the World Cup semifinals in 2002. He also led Australia to its first World Cup appearance in 32 years. Today, Guus is looking to work the same magic with the Russian national team. That said, it should be noted that the weather in South Korea and Australia is relatively warm. Just sayin’. 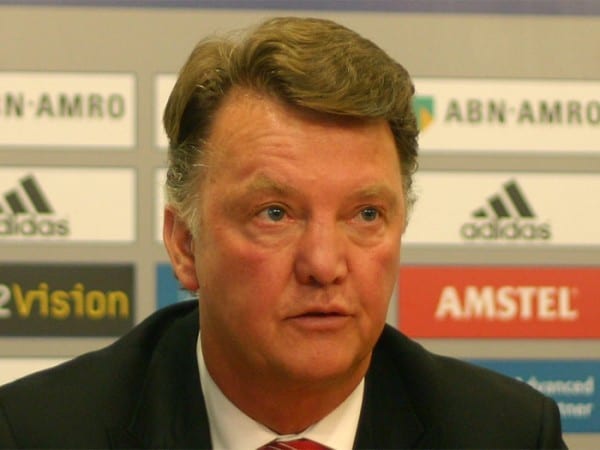 The Netherlands native has won a Champion’s league and two La Liga titles. Bayern Munich ponied up the cash to get their hands on the title winner. Locals call him “The Van” because he “carries” teams to championships. 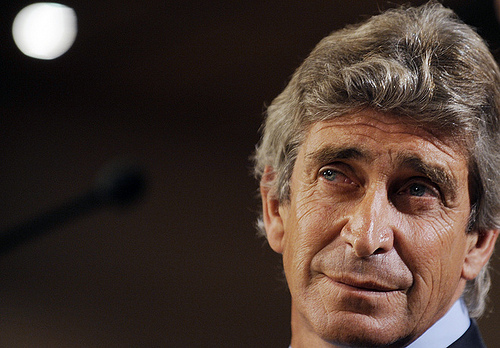 After managing Chile International, Pellegrini took the reigns of Real Madrid, the world’s richest team, in the summer of 2009. The team spent over $500 million for top players in 2009. He makes about 1/62 of that amount. Good luck. 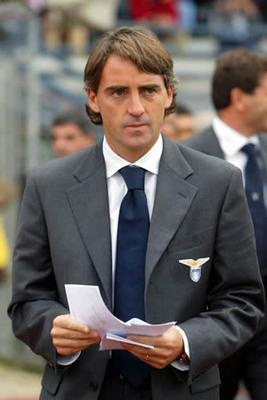 Roberto here doesn’t work for Inter Milan anymore. They booted him after he mouthed off about his team after a bad loss last year. He didn’t know a few choice cuss words could get him fired. Maybe modeling is in his future, no? 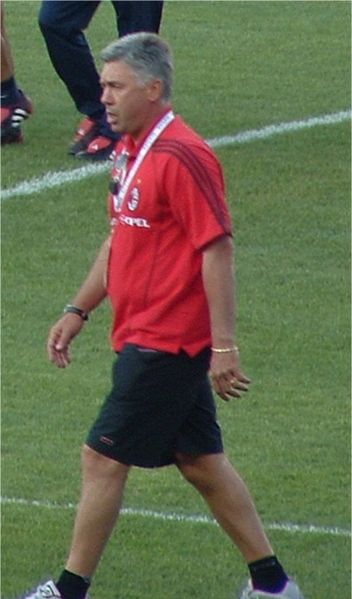 This spry 50-year-old was one of only six coaches to win the Champions League both as a player and coach. The Chelsea F.C. manager has also been seen in local press with two devastating beauties entering a ‘no-tel’ hotel. As you might imagine, it hasn’t hurt his public standing. 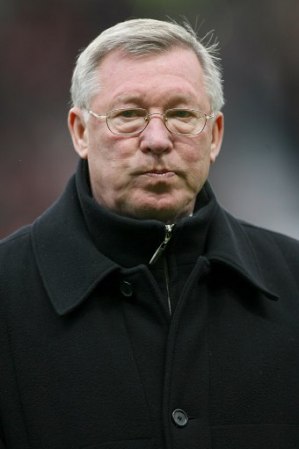 This legend has coached Manchester United since 1986. His team has won 11 Premier League, 5 FA Cup, 3 League Cup, and two Champions League titles. Ferguson is widely considered one of the best Futbol managers in the world. 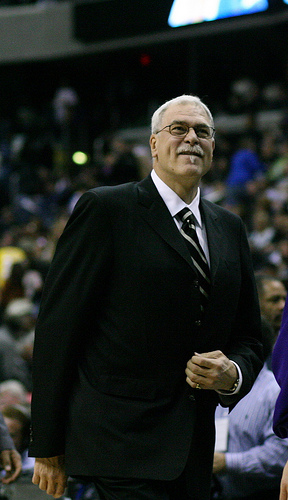 Jackson has coached the greatest players in the world (Jordan, Kobe) while managing to control the craziest players (Rodman, Shaq). He also navigated his way to 9 NBA championships. Heck, he might deserve that $10 million per year–not that the “Zen Master” cares about money. 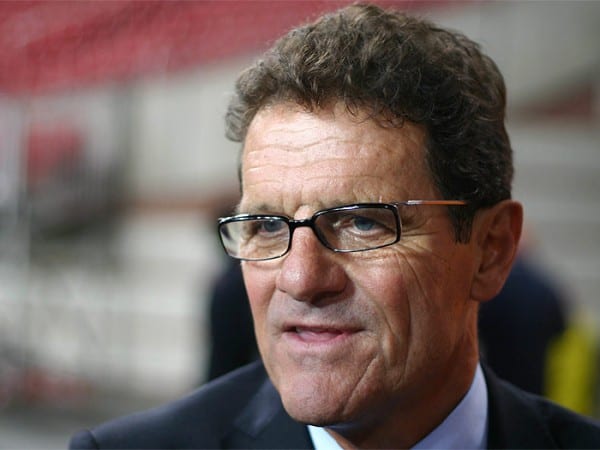 When you manage the English national team, you get national kind of money. Capello guided the team to 2010 World Cup qualification. To the Brits, that is worth double the money. 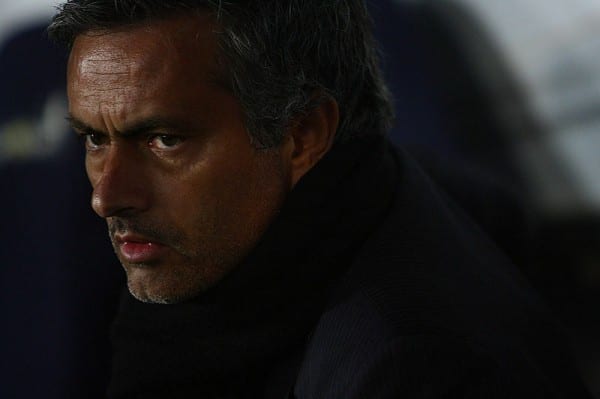 Mourinho is one of the most controversial and talented club managers in the world. He took Intern Milan’s lower pay offer, but still turned them into a Chelsea-capable team. He will still be cussing at the refs in 3 different languages. 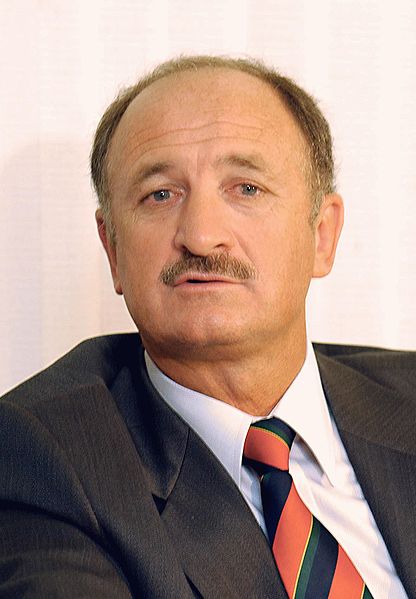 You take a legendary the legendary Brazillian soccer team to a World Cup win. The industry rewards you with a management position at Chelsea F.C., one of the world’s best clubs. What to do for an encore? Go coach in Uzbekistan, of course. Just imagine how much $24 million is worth there.