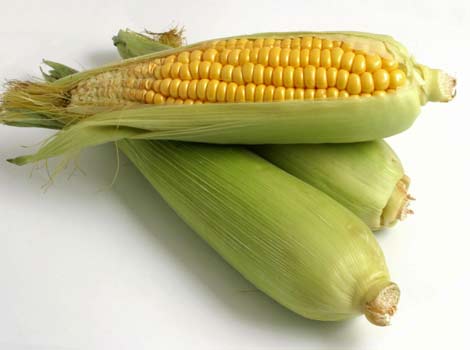 In lay terms, a bailout is just another kind of subsidy. We’ve been bailing out corn, which appears in everything from soda to ethanol, since around 1933. Why not pull the plug on one bailout–corn–to finance the current one? From the Environmental Working Group:

“We’re seeing that corn is the number-one reason that fast food is so cheap and available,” said Meredith Niles, a food policy analyst at the Center for Food Safety who was not involved in the study. “U.S. programs are subsidizing obesity in this country.”

Another article claims that…

…a little noticed analysis buried in an April 2008 report from the federal Energy Information Administration (EIA)1 shows that the corn-based ethanol industry received $3 billion in tax credits in 2007, more than four times the $690 million in credits available to companies trying to expand all other forms of renewable energy, including solar, wind and geothermal power.

Corn ethanol subsidies will cost taxpayers a whopping $5 billion in 2010 if they are continued at current rates.

Corn ethanol is an inefficient, carbon-munching source of renewable energy. It eats up as much diesel and natural gas to produce as it saves in the end. Heavy subsidies incentivize Midwestern farmers to grow ethanol cash crops in place of food. We already eat corn-fed beef, eat chocolate with corn syrup, suck on throat lozenges containing the stuff. There is no need to put it inside our cars, too.

Subsidizing corn accomplishes nothing. The government needs to get smart and stop doing it. The cash flow diverted from corn can then subsidize things we actually need.

And right now, we need many things more than we need ethanol.