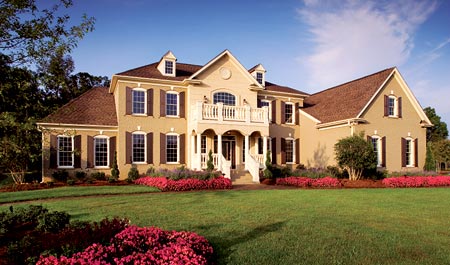 How does a 3.5% down payment on a house with a 3.99% fixed-rate mortgage sound? This kind of thing was unheard of a year ago, but now East Coast builder Toll Brothers is offering buyers a tintillating deal. The Wall Street Journal’s Dawn Wotapka reports:

Horsham, Penn.-based Toll this week started offering a 3.99% fixed mortgage rate for loans $417,000 or below for 30 years with no points, one of — if not the — industry’s lowest rates, one well below the national average of just below 5%.

It’s too early to say if other builders will copy the attention-grabbing rate, but as the market worsens, competition is fierce and this move could launch a scramble to match the rate.

Several builders have said traffic has ticked up as interest rates fall. For the week ended Jan. 15, the 30-year fixed-rate mortgage slipped to an average 4.96% with an average 0.7 point, according to Freddie Mac. The rate, which has fallen for 11 consecutive weeks, is the lowest since Freddie Mac began its survey in 1971.

While lower interest rates — and the smaller monthly payments that result — could lure some buyers off the sidelines, builders still have to contend with competition from bargain-priced foreclosures, buyers’ fear of falling prices and the rising unemployment rate. The unemployed, and those worried about their jobs, are simply unlikely to purchase.