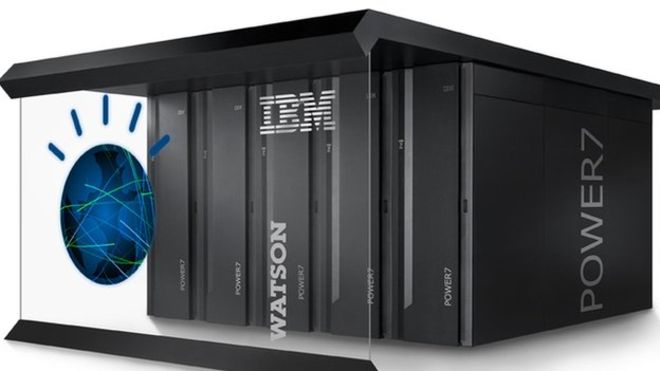 IBM’s supercomputer known as Watson is about to launch a new service that will help you cheat on fantasy sports leagues.

The new platform is being launched in partnership with  baseball stats company AriBall. The service will use Watson Analytics to help people draft their Fantasy teams and then choose which players to play for any given game.

Watson is an intensely smart computer that understands regular language, reasons like a human and learns.

The idea is simple, feed Watson a ton of data from Baseball Reference.com and have the computer learn which stats for each player are the best predictors of future performance.

The Watson supercomputer is smart enough to tell which right-handed hitters do well against your star pitcher, or if your pitcher’s fastball is getting slower late into the season.

In all fairness there are already services that do this, but Watson is a famous and super fast computer, which might give IBM and AriBall a step up over the competition.

The Fantasy Baseball service is all part of a new kind of computing that IBM CEO Ginni Rometty calls “cognitive computing.”