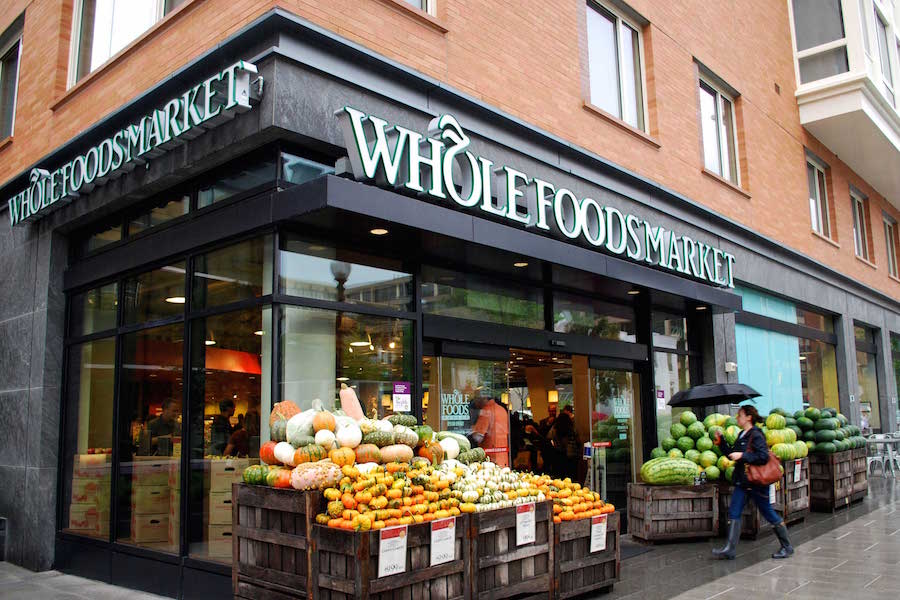 Supermarket chain Whole Foods has outright denied claims that customers in New York City were being overcharged by the fresh food provider. The company has been backed into a corner after an investigation by the New York City Department of Consumer Affairs (DCA), found that some Whole Foods stores were charging customers more than sticker price for various items.

“There’s no question in my mind that what the DCA is trying to do is to coerce us into paying way more money on damages claims that they don’t have evidence to support,” said Whole Foods Chief Litigation Counsel. “We’re willing to sit down and talk with the DCA, and in fact we have. We’ve cooperated with them every step of the way.”

Hempfling says Whole Foods is attempting to be “honest and transparent to its customers,” and claims that human errors will happen and the company has instituted measures to catch mistakes.

“We have third-party audits in place to try to make sure that we’re doing the right thing,” Hempfling said. “Our team members are constantly auditing the stores to make sure that we’re pricing correctly, and frankly, what we’ve found is that many times when we make mistakes on the pricings, it’s actually in favor of the customer rather than in favor of Whole Foods Market.”

No further information has been released at this time.