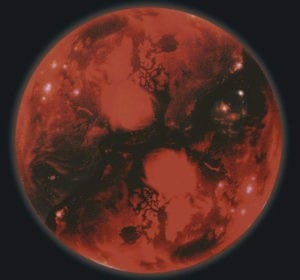 Everyone is nosing around for the next economic bubble. It might not turn out to be a proper bubble, but end of days business looks like a sound niche opportunity.

I’ve never been a big believer in end-of-days theories. They just seem too convenient. People timestamp their doomsday theories to feel more certain about the future. Whenever a predicted doomsday passes without incident, the theory shape-shifts and becomes appealing once again.

When nuclear winter didn’t happen during the 1950s, doomsday moved to the 1970s, in the form of global cooling. When doomsday didn’t hit with Y2K, it moved up to 2012, in speculated accordance with the Mayan calendar and a theory of Planet X partially inspired by a channeled alien.

These theories stay sticky both through evidence and when authorities take leadership of them. As evidence mounts, end-of-days theories to pick up previous nonbelievers.

If you’re not in the doomsday mindset already, surely these incidents will put you there:

I won’t continue, but you get the point. The theories gain momentum with every calamity reported in the media. The niche is definitely bullish right now. 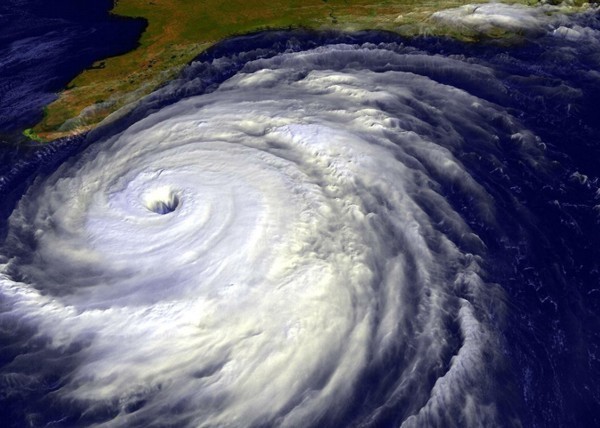 After the Evidence, the Business

From a business perspective, the opportunities in this niche look impressive. Consider some of the existing products:

The market is ripe for more capitalization. The information is out there, from compelling sources. Fear and speculation opened up an information vacuum. Authorities filled the vacuum with background information. They’re already monetizing the concept.

It’s time for small businesses to move in and prey on peoples’ convictions. Buying cabins in the woods, for example, slapping on a few Armageddon-proof reinforcements, tossing in a survival kit, and marking them up royally. Selling eBooks full of tips. Teaching classes on how to survive in the woods. There are too many opportunities to list.

Why Business-Minded Believers will Survive

If I didn’t have a personal sense of disgust around capitalizing off fear, I might consider starting a doomsday survival business myself. Ironically, I bet the people who believe most in doomsday will be the most successful end-of-days businesspeople.

They believe they’re helping others and selling a genuinely useful product. Meanwhile, financial success would put them in a position to invest in even better bunker equipment, making their physical survival more likely.

If doomsday doesn’t happen, they’ll have a few excess supplies, but also extra money in the bank (or in gold ingots/guns). Sounds like a win-win situation to me.

Fearful times open up latent niches. I’m curious to see what and who will sprout out of the manure the financial crises left behind.