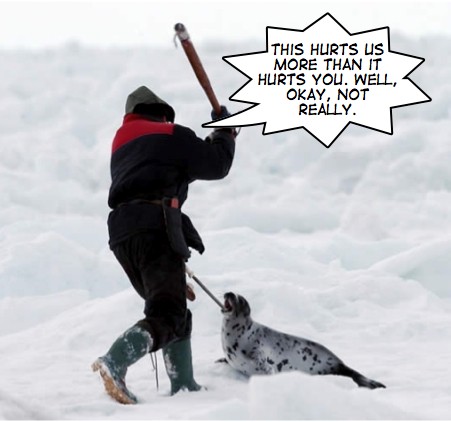 A U.S. judge’s order to Google Inc to turn over YouTube user data to Viacom Inc sparked an outcry on Thursday from privacy advocates in the midst of a legal showdown over video piracy.

Viacom, owner of movie studio Paramount and MTV Networks, requested the information as part of its $1 billion copyright infringement lawsuit against the popular online video service and its deep-pocketed parent, Google.

Judge Louis Stanton of the U.S. District Court for the Southern District of New York ordered Google on Tuesday to turn over as evidence a database with usernames of YouTube viewers, what videos they watched when, and users’ computer addresses.

Viacom responded in a statement that it needs the data to demonstrate video piracy patterns that are the heart of its case against YouTube. But it sought to diffuse privacy fears, saying it had no interest in identifying individual users.

“Viacom has not asked for and will not be obtaining any personally identifiable information of any user,” Viacom said.

If Viacom truly doesn’t want to identify individual users, as stated, why did its lawyers demand usernames and IP addresses? Judge Louis Stanton can only be drooling over a potential repeat of the never-ending RIAA legal sagas.

I’m investing in Hewlett Packard. Why? Because Viacom (which, interestingly, is quoted as “Viacom” and not by an individual representative’s name) needs to stock up on LaserJets to keep up with the number of subpoenas it plans to fire off.

Please see the EFF for more comprehensive information on the YouTube controversy.