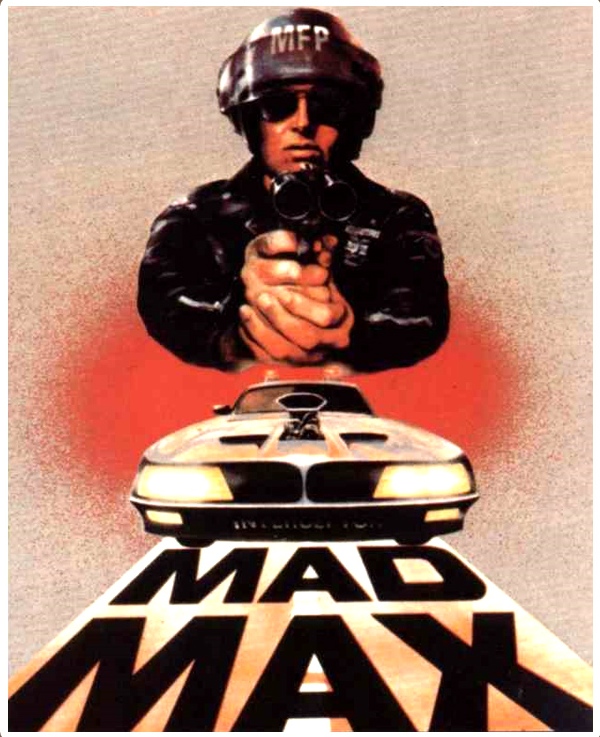 In the movie world, you don’t necessarily need big budgets to get big returns, as this list proves beyond all doubt. Big budget flicks might seem like a sure thing, but audiences decide with their feet. Avatar might have pulled in $2.7 billion, but with a budget in the hundreds of millions and a marketing push to match it could hardly not have been a Hollywood heavyweight contender. More exciting by half are

More exciting by half are micro-budget movies that made it big – pulling in hundreds or thousands of times their budget and becoming the most successful movies of all time, based on return on investment.

The most expensive of our top 10 most profitable movies of all time had a budget of a piddling $1 million, and in Hollywood, that’s less than you’d find under the cushions of a casting couch.

The percentage returns here assume that only 50% of receipts at the box office made their way back to the studio and don’t include DVD, TV and merchandising earnings, so the numbers are likely to be considerably higher.

We also haven’t included any documentary or pornographic films that might have made the cut with an unfair advantage. These are good old-fashioned fictional entertainment at their best and cheapest.