The End is Nigh, and we’re not just talking about Glenn Beck’s ratings. Some economists are saying that the US has passed the point of no return with its economy, which means economic collapse is as inevitable as Charlie Sheen’s future apologies. There’s lots you’ll need to do before hunkering down in your zombie-proof bunker to prepare for the end. Get a jump on this now before society breaks down and look on the bright side: at least you won’t have to go to work anymore. 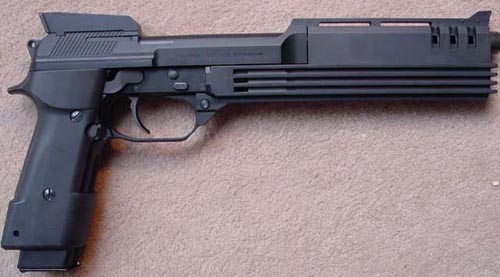 You can’t fight zombies or your neighbors for those last Twinkies at the 7-11 without good weapons. Remember that handguns maybe easy to carry, but if you really want to put down a looter or that rotten neighbor of yours, a handgun should only be used for the trip upstairs to get your rifle or shotgun. And speaking of shotguns, bullets will be quite the commodity when the end comes, so make sure you also have a shotgun shell press. But remember, don’t start shooting people until after the apocalypse. If you get a bed holster, make sure your sheets don’t tangle or you could blow off your own foot. 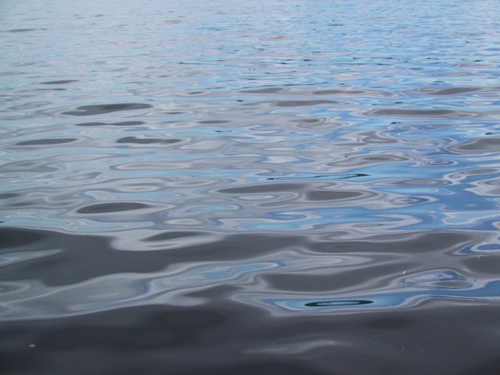 Oh, sure water comes right out of your sink…now. But is it really paranoid to think that government might shut off the flow and try to control our brains with rap music? Whether the economic end comes due to natural disaster, the next World War or Goldman Sachs betting that it will happen, the human body can survive weeks without food, but only days without water. Do like Viggo in The Road, when you see the flash, turn on the faucet. 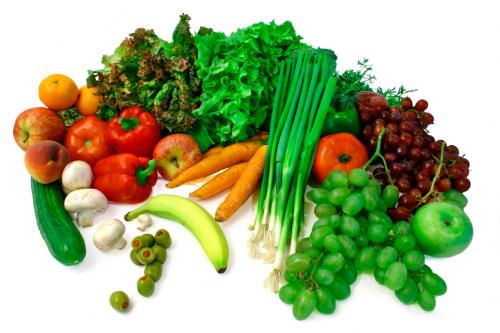 Until you figure out how to grow your own food or enslave the rest of the survivors, you’ll need a well-stocked pantry. Commodities, especially food, will skyrocket during the coming World Wide Depression, so extra food will also be handy to barter with. Remember that girl in high school who turned you down for the prom? You’ll be amazed what she’ll do for a can of peaches in the coming economic collapse.

Buy Land You Can Farm On 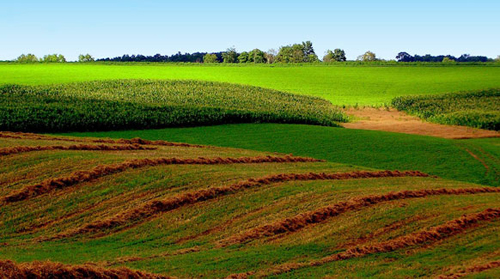 Having a well-protected chunk of real estate that you can grow food on is going to be very important. Make sure it has a fence to keep out the riff-raff, C.H.U.D.S. and wasteland mutants you’ll probably have to fight. The good news is, after the government collapses, you won’t have to pay property taxes on it.

Convert Your Car to Vegetable Oil 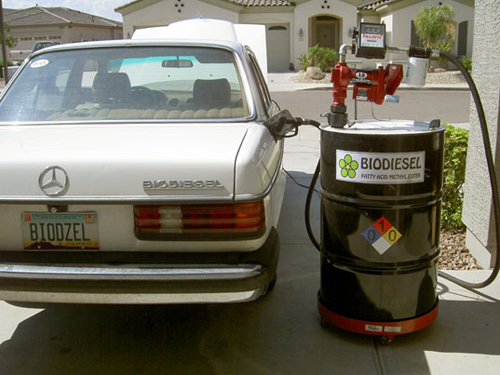 You think gas is high now? Wait until the seas dry up and the US strategic reserves are diverted to keep the limos running that shuttle Barack Obama and the Congress around. By converting your car to run on vegetable oil, not only will your car’s exhaust smell like French Fries, you’ll be guaranteed fuel. In America, we fatties never run out of greasy things to cook our food in! 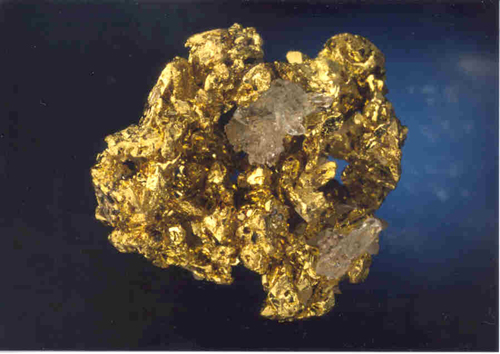 Gold has been steadily rising as the dollar has continued to plummet. In the dark days ahead, a shiny gold bar could make you the only financially solvent warlord on your block. Gold always holds its value, unless it’s molded in the shape of tacky jewelry worn by the cast of the Jersey Shore. Sadly, anything that touches Snooki must be thrown away. 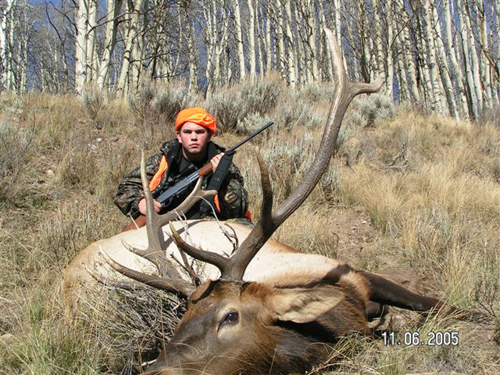 After the first few months of the collapse, store shelves are likely to be empty or choked with the shambling corpses of the living dead. Meat is going to be at a premium and you’re going to have to learn to shoot. The deer aren’t just going to stand there while you drizzle barbecue sauce on them. And remember, if your neighbor says you look “juicy”, be careful. He may be sizing you up for a casserole. 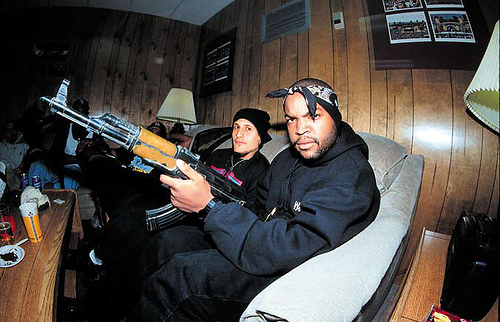 Bragging to your neighbors about your secret stash of gold, guns, ammo and Survival Seeds sends one clear message to your neighbor: Kill you and he’s set for the apocalypse. You’ll last a lot longer in the coming Hellscape if the locals think you’re just as screwed as them. Conserve your food, don’t put on any weight and don’t attend any town militia meetings reeking of chocolate and cheese. Orange Doritos hands are a dead giveaway too.

Make and Keep Lots of Friends 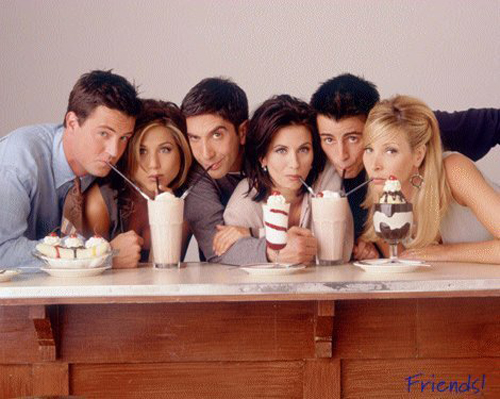 You are going to need allies when the world goes back to bartering. If you’re known as the “town jerk”, change your attitude now before the meteor hits. Your neighbors will have skills that you can all use. The local stoner knows how to grow plants, even inside with hydroponics. Your friend the cop probably has plenty of extra ammo. And your overweight friend that ran the pizza shop? He’ll make an excellent zombie decoy while you run away.

Start Your Own Religion 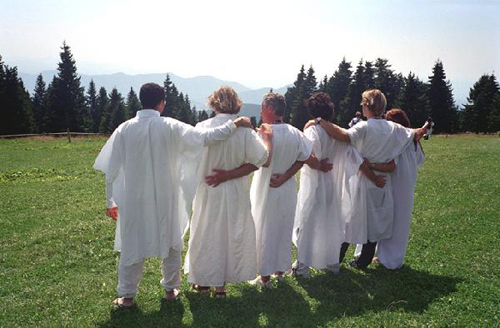 If you want Godlike power, make yourself one! There’s no easier way to motivate your minions than to promise them something after they’re dead. Who needs money? When you got this kind of power, you can decide what money is! And, when people use faith over logic, you can pretty much tell them to do anything.