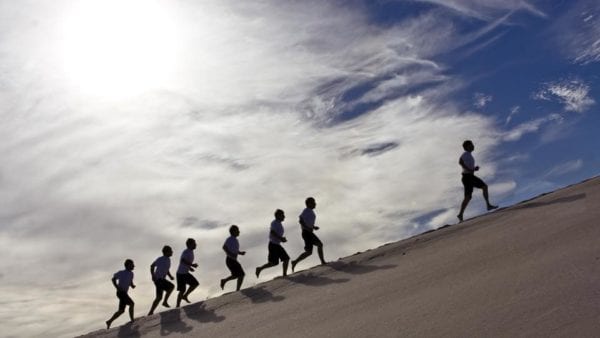 The dictionary definition of leadership, whatever dictionary you choose, is rather dry and it doesn’t really cover the scope of what’s expected from a leader. Why? Because we all have our own vision of what leaders are and what they do.

The way you choose to lead your people will be very different from the way your colleague chooses. Some believe leaders carve the way and then let others follow. Others think that leaders determine direction then motivate people to get there. So how could we define leadership? We’ve found 51 quotes from leaders in all fields that explain leadership in their words. 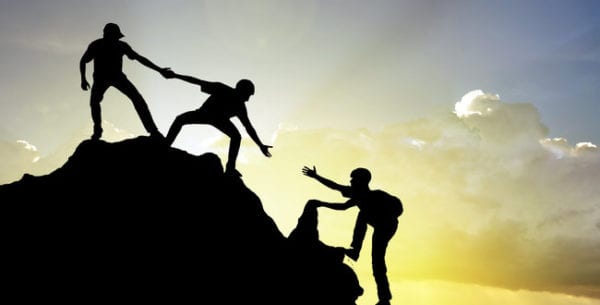