Here’s an oldie but goodie to get you geared for 2011: 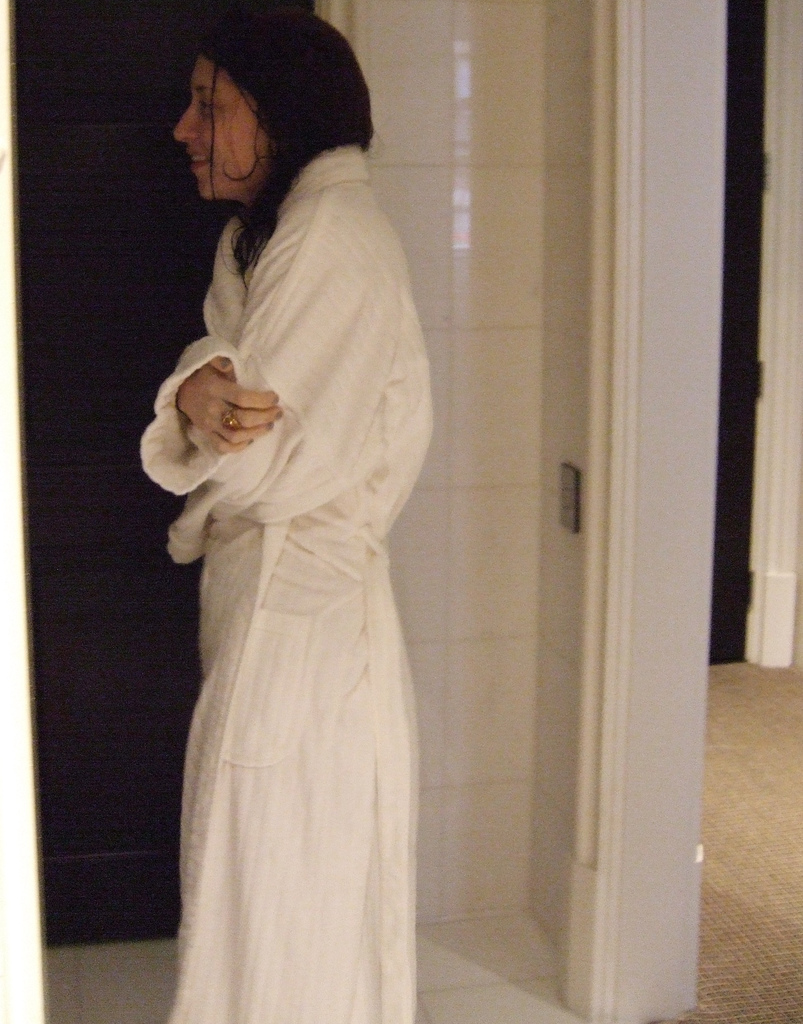 A man is getting into the shower just as his wife is finishing up her shower, when the doorbell rings. The wife quickly wraps herself in a towel and runs downstairs. When she opens the door, there stands Bob, the next-door neighbor.

Before she says a word, Bob says, “I’ll give you $800 to drop that towel.” After thinking for a moment, the woman drops her towel and stands naked in front of Bob After a few seconds, Bob hands her $800 and leaves.

The woman wraps back up in the towel and goes back upstairs. When she gets to the bathroom, her husband asks, “Who was that?”
“It was Bob the next door neighbor,” she replies.
“Great!” the husband says, “did he say anything about the $800 he owes me?”

Moral of the story : If you share critical information pertaining to credit and risk with
your shareholders in time, you may be in a position to prevent avoidable exposure. 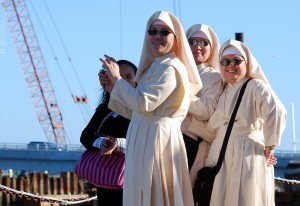 A priest offered a nun a lift. She got in and crossed her legs, forcing her gown to reveal a leg. The priest nearly had an accident. After controlling the car, he stealthily slid his hand up her leg.

Arriving at the convent, the nun sighed heavily and went on her way. On his arrival at the church, the priest rushed to look up Psalm 129. It said, “Go forth and seek, further up, you will find glory.”

Moral of the story: If you are not well informed in your job, you might miss a great
opportunity. 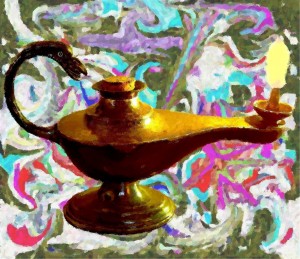 A sales rep, an administration clerk, and the manager are walking to lunch when they find an antique oil lamp. They rub it and a Genie comes out.

The Genie says, “I’ll give each of you just one wish.”
“Me first! Me first!” says the admin clerk. “I want to be in the Bahamas, driving a speedboat, without a care in the world.”

“Me next! Me next!” says the sales rep. “I want to be in Hawaii, relaxing on the beach with my personal masseuse, an endless supply of Pina Coladas and the love of my life.”

“OK, you’re up,” the Genie says to the manager.
The manager says, “I want those two back in the office after lunch.”

Moral of the story: Always let your boss have the first say. 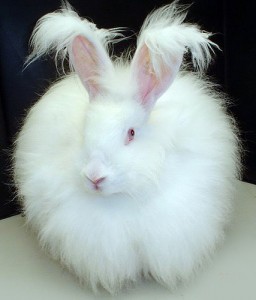 An eagle was sitting on a tree resting, doing nothing. A small rabbit saw the eagle and asked him, “Can I also sit like you and do nothing?”
The eagle answered: “Sure, why not.”
So, the rabbit sat on the ground below the eagle and rested. All of a sudden, a fox appeared, jumped on the rabbit and ate it.

Moral of the story: To be sitting and doing nothing, you must be sitting very, very high up. 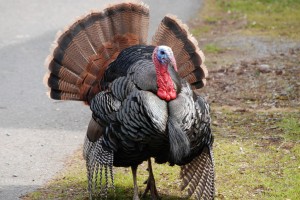 A turkey was chatting with a bull. “I would love to be able to get to the top of that tree,” sighed the turkey, “but I haven’t got the energy.”

“Well, why don’t you nibble on some of my droppings?” replied the bull. “They’re packed with nutrients.”

The turkey pecked at a lump of dung, and found it actually gave him enough strength to reach the lowest branch of the tree.

The next day, after eating some more dung, he reached the second branch. Finally, after a fourth night, the turkey was proudly perched at the top of the tree.

He was promptly spotted by a farmer, who shot him out of the tree.

Moral of the story: Bull might get you to the top, but it won’t keep you there. 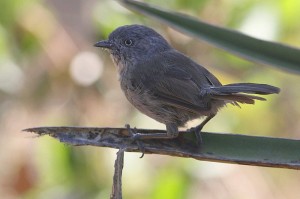 A little bird was flying south for the winter. It was so cold the bird froze and fell to the ground into a large field.

While he was lying there, a cow came by and dropped some dung on him. As the frozen bird lay there in the pile of cow dung, he began to realize how warm he was. The dung was actually thawing him out! He lay there all warm and happy, and soon began to sing for joy.

A passing cat heard the bird singing and came to investigate. Following the sound, the cat discovered the bird under the pile of cow dung, and promptly dug him out and ate him.

Morals of the story:

Here’s to a fruitful new year of management!