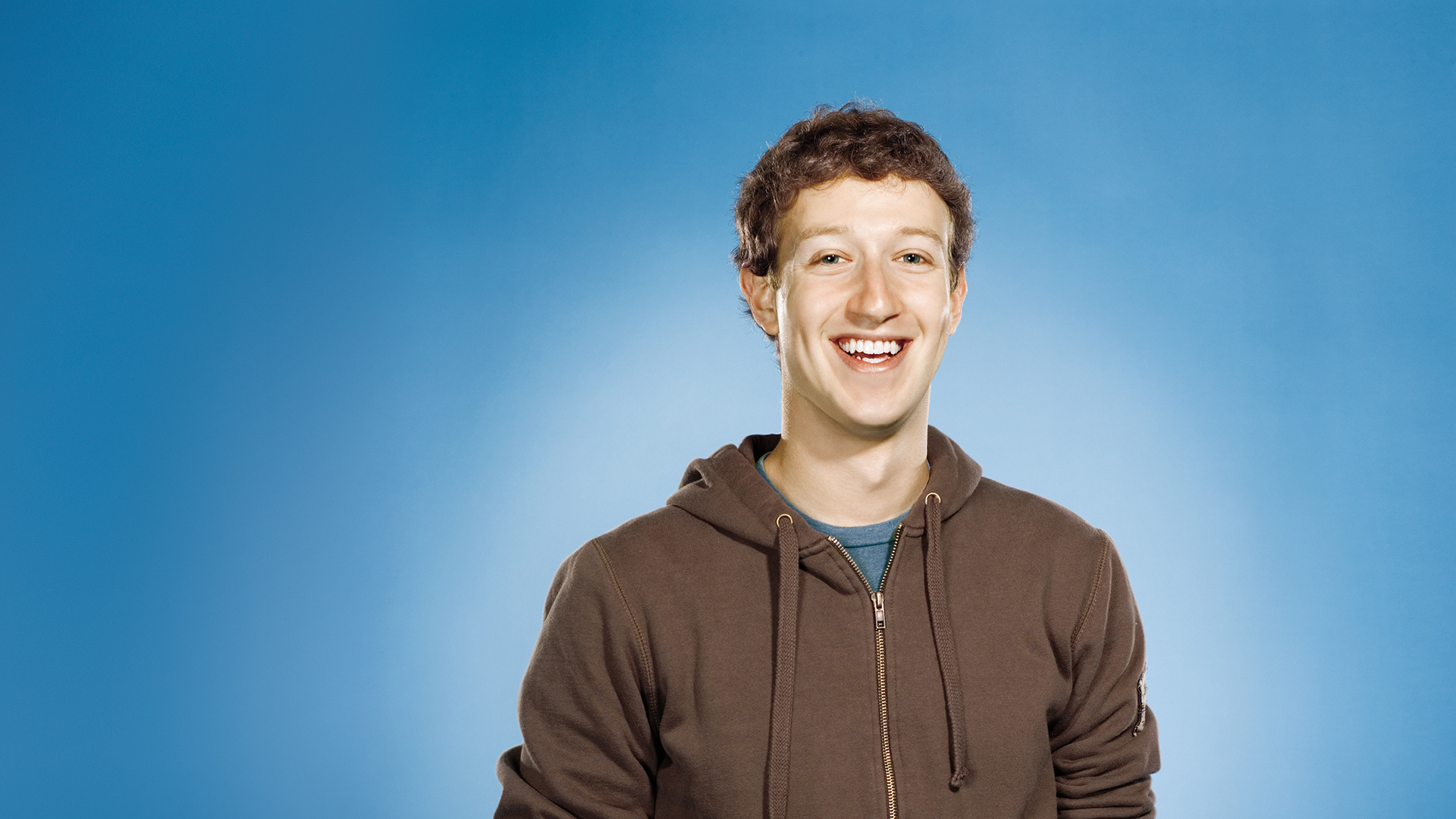 For many people living a frugal life is based out of necessity. If you don’t have a lot of money to spend, you budget accordingly and make the most of the money you have at your disposal.

However, frugality can extend behind the working class. Some of the richest men in the world are incredibly frugal, despite being worth billions and even tens of billions of dollars.

For these entrepreneurs, they find no need in flaunting their massive wealth.

From driving secondhand vehicles to living in the same house they purchased before striking it incredibly rich, these 7 billionaires living incredibly frugal lifestyles.

For the purpose of this list only business people with at least $10 billion in personal wealth were chosen. 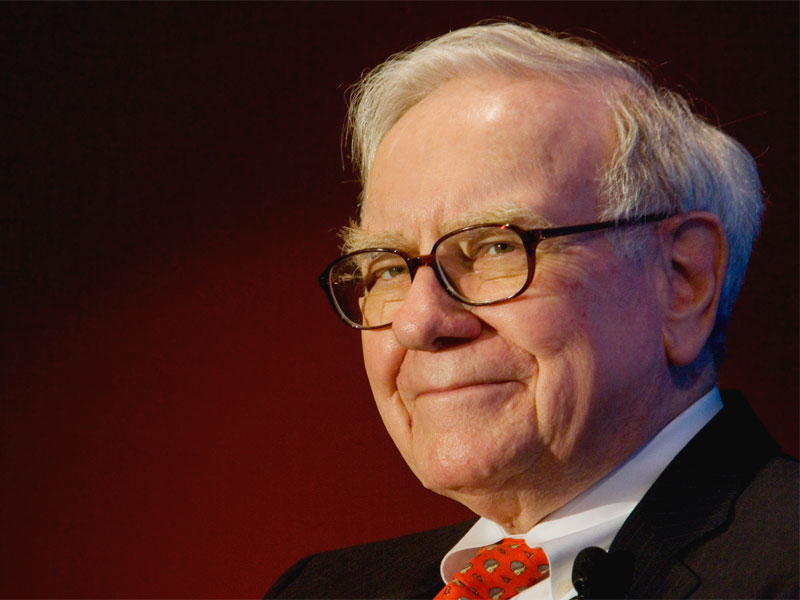 Warren Buffet is worth an estimated $60.7 billion, yet the Oracle of Omaha still lives in the same house he purchased in 1958.

This incredibly smart businessman also doesn’t carry a cell phone and refuses to have a computer at his desk.

His license plate even reads “THRIFTY.”

Buffett is known for chowing down on such “high end” food as Burger King, and Dairy Queen, and his drink of choice for years has been Coca-Cola. 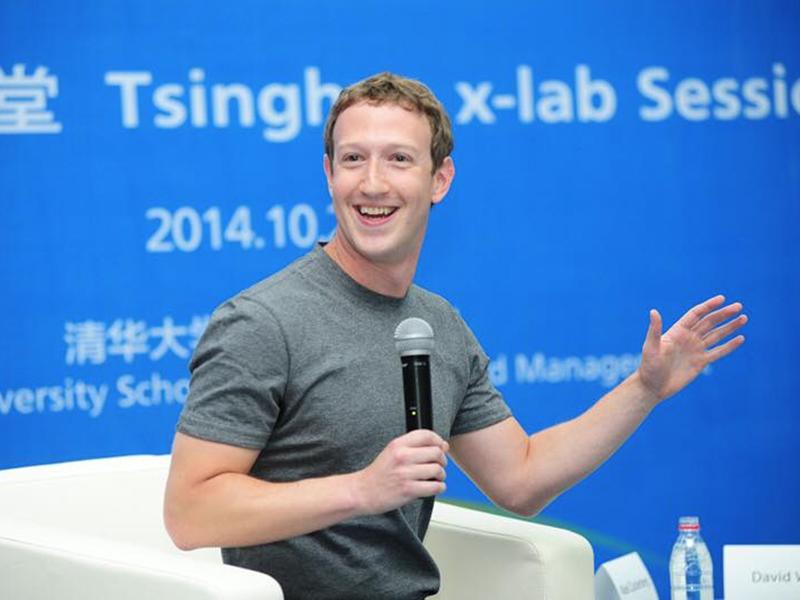 With $42.8 billion at his disposal Facebook CEO Mark Zuckerberg could have purchased a massive home in Palo Alto, California. Instead, he and wife Priscilla Chan spent a rather modest (for the area) $7 million on their house.

Zuckerberg also famously wears the same jeans, t-shirts, and hoodies to work on a daily basis. A process he says helps him focus on connecting Facebook to the entire world, while ignore decisions he doesn’t find necessary to make on a daily basis.

In 2014, he traded in his $30,000 Acura for a manual transmission Volkswagen hatchback which he drives to Facebook’s headquarters.

Carlos Slim has lived in the same six-bedroom house for more than 4 decades. 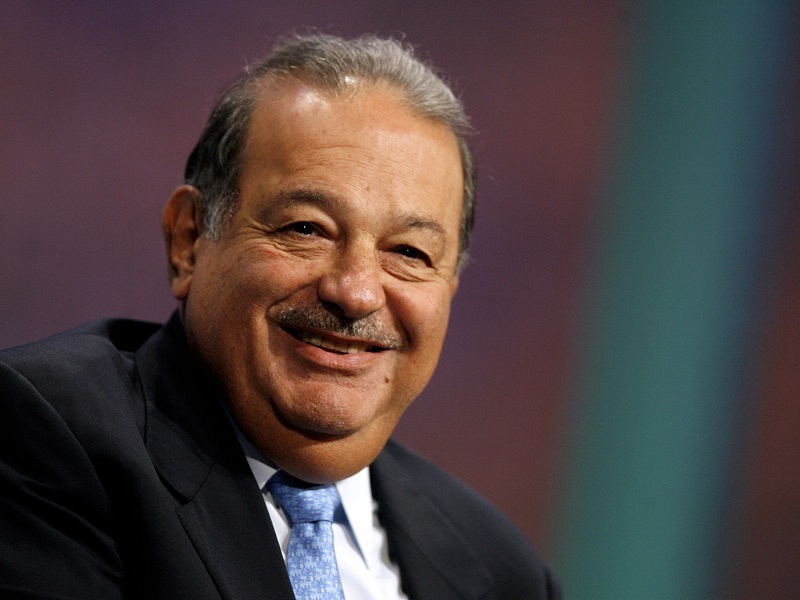 Carlos Slim is the most wealthy legitimate businessman in Mexico with a networth of $23.5 billion.

Despite his massive holdings, he reportedly drives the same Mercedes-Benzs he has owned for many years.

Slim is famous for saying his fortune is like an orchard and “you have to do is make it grow, reinvest to make it bigger, or diversify into other areas.”

Instead of eating out at expensive restaurants every day, Slim enjoys sharing home-cooked meals with his children and grandchildren.

Slim does buy a lot of fine art, which he does in honor of his late wife. He also has an $80 million condo in New York which he listed for sale in 2015. 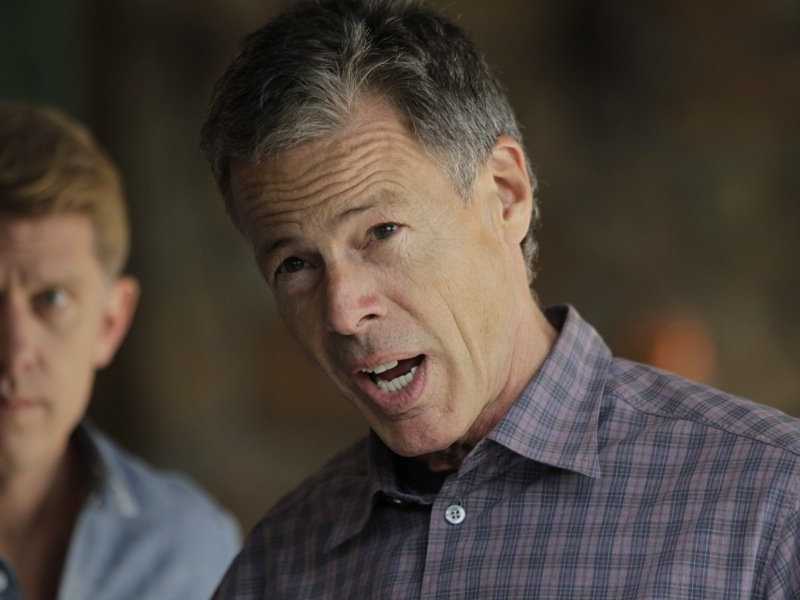 Dish Networks founder and CEO is worth $14.5 billion, yet he still brown bags his lunch every single day.

Charlie Ergen is a notoriously frugal business leader who says he learned how to be frugal by a mom who grew up during the great depression.

The self-made billionaire packs a lunch of a sandwich and Gatorade before work every day.

Until recently he would share hotel rooms with employees while on business trips.

Amancio Ortega eats with his employees in his company’s cafeteria. 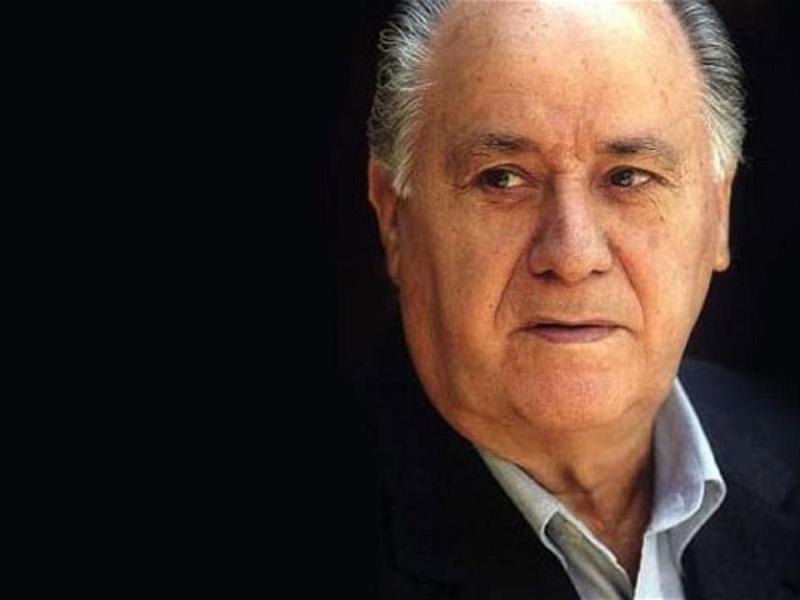 Amancio Ortega, founder of Inditex, eats lunch with his employees in the Zara headquarters cafeteria, despite his massive fortune which was last estimated to be worth $66.8 billion.

He lives in a quiet apartment in La Coruña, Spain, with his wife, and they often frequent their favorite coffee shops in place of expensive meals at ritzy restaurants.

Ortega, despite running the world’s largest fast fashion company, wears a uniform of a blue blazer, white shirt, and gray pants every day.

He does own a $45 million jet, but we all have our own vices. 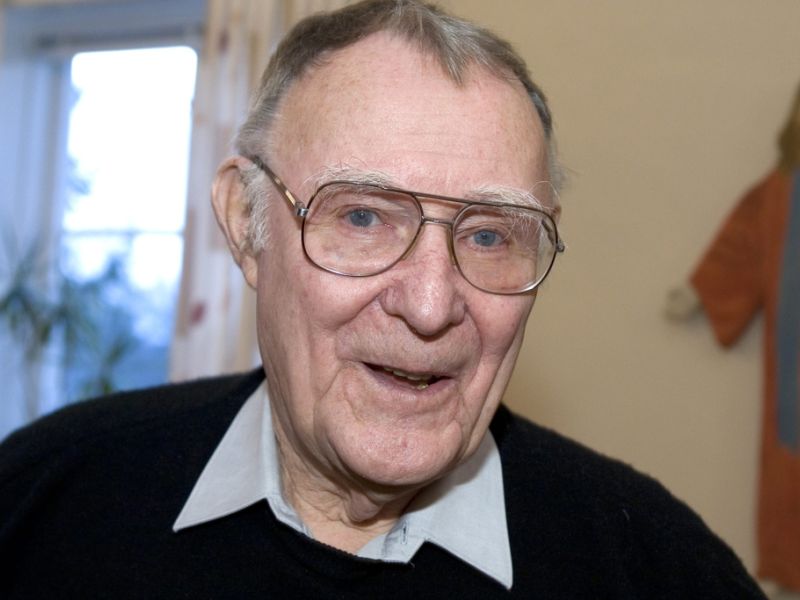 Kamprad is worth $39.3 billion but that doesn’t mean he spends like it. He still enjoys riding the city bus to work and around town, and when he flies, he takes economy class.

Kamprad is the second-richest man in Europe, yet he still drives a decades-old Volvo when he’s not taking the bus.

Azim Premji chooses to drive secondhand cars and makes sure the lights at his office are turned off when the day ends. 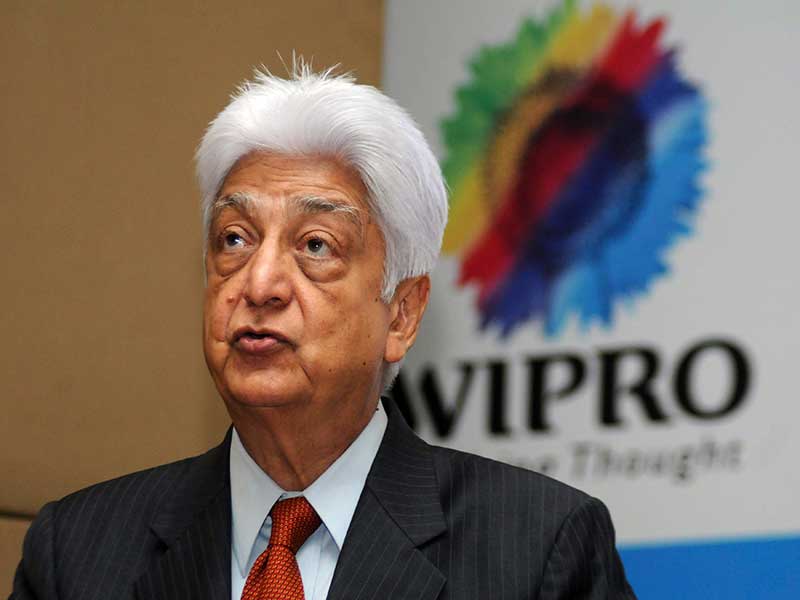 Premji is worth $16.5 billion but that hasn’t stopped the chairman of Wipro Limited from making sure his employees turn off the lights at the end of a work day.

He also keeps track of toilet paper use at his corporate headquarters, which is going a little too far if you ask us.

Sometimes when returning home from an airport, he will catch a three-wheel auto rickshaw to save money.