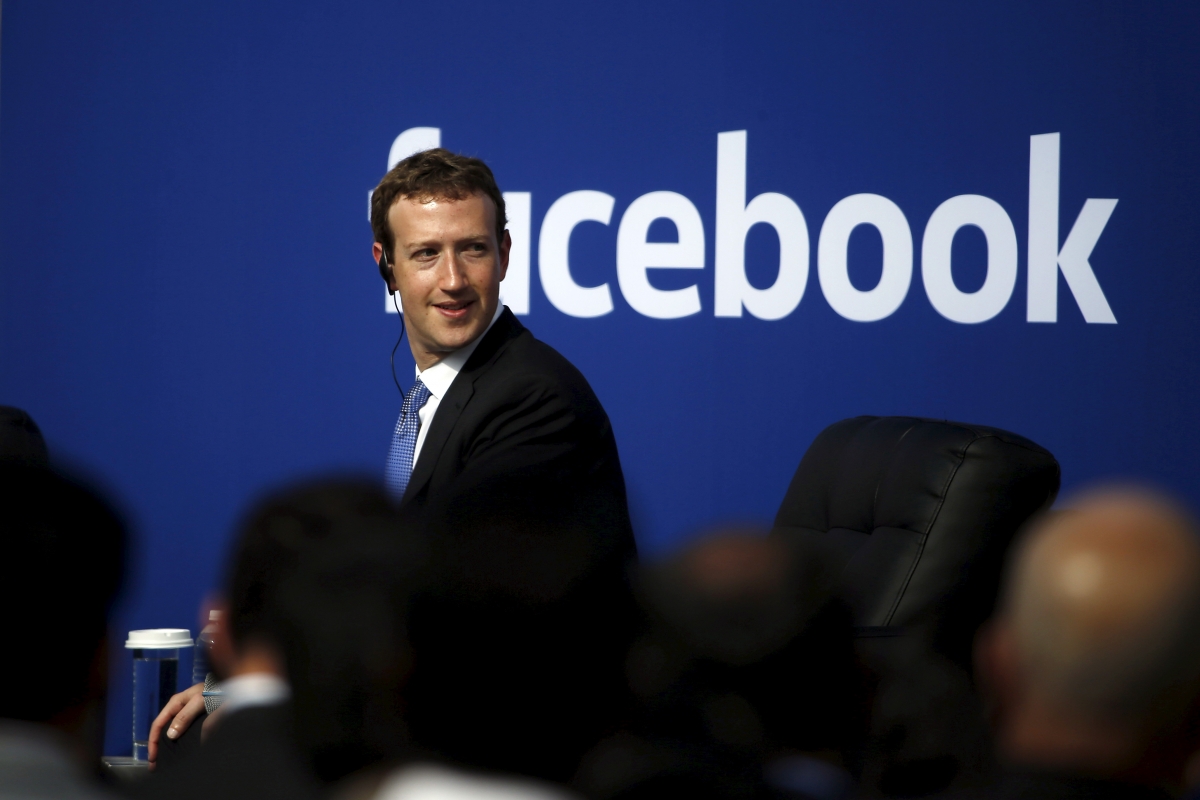 Andrew Left has set his short-selling sights on Facebook.

Citron Research’s short seller believes the company “is losing an extensive amount of relevancy,” According to CNBC.

He believes Facebook is a good company but that it “just will not be a $330 billion company in a year,” he said in a CNBC interview.

Facebook shares fell as much as 1.6% in early trading.

Left decided to attack Facebook just as LinkedIn was acquired by Microsoft for $26.2 billion.

Left is best known for shorting Valeant Pharmaceuticals, which he called an Enron-like fraud.

After announcing his Valeant short in October the company’s shares started to fall, the company came under federal investigation, and its CEO was forced to step down.

Valeant shares have plummeted by 83% since Left took on the company.

In the meantime, Facebook continues to build out new apps and acquire companies to stay relevant. Facebook bet big on virtual reality with the Oculus Rift, acquired Instagram, and spent almost $20 billion to purchase WhatsApp.

It has also grasped at the video market with its Facebook Live product that is catching on among many celebrities and everyday users alike.

The company is now attempting to force another app on customers with its Moments platform.