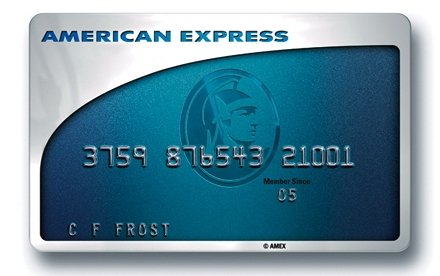 Credit card companies are trying to cut the credit lines of many customers. And they’re looking well beyond payment history — to who holds their mortgage, even where they shop. Customers are outraged, but card issuers say they are simply managing risk in tough economic times.

The rest of the radio show goes something like this: Customers get unwanted letters in the mail, saying their credit limits have been cut. American Express is one prominent example of companies who have been doing this.

NPR highlighted a possible Countrywide Home Mortgage link. They interviewed two people with Countrywide loans who had also received unwanted credit cuts. One of those men also lived in a neighborhood with a high foreclosure rate.

Both men were angry.

Companies say they’re within their rights reducing peoples’ credit limits. They probably are.

However, they’re not within good service standards. If they reduce a credit limit, they should give a customer a warning on their account, along with a chance to appeal. It’s more effort on the company’s part, but is more palatable than simply slashing limits without any other kind of notice.

Not only that–credit profiling is giving companies like AmEx a bad reputation. People will start canceling their cards, which can’t be good business. Angering customers is not a good policy. Especially when you have the power to mitigate the damage before it’s done.