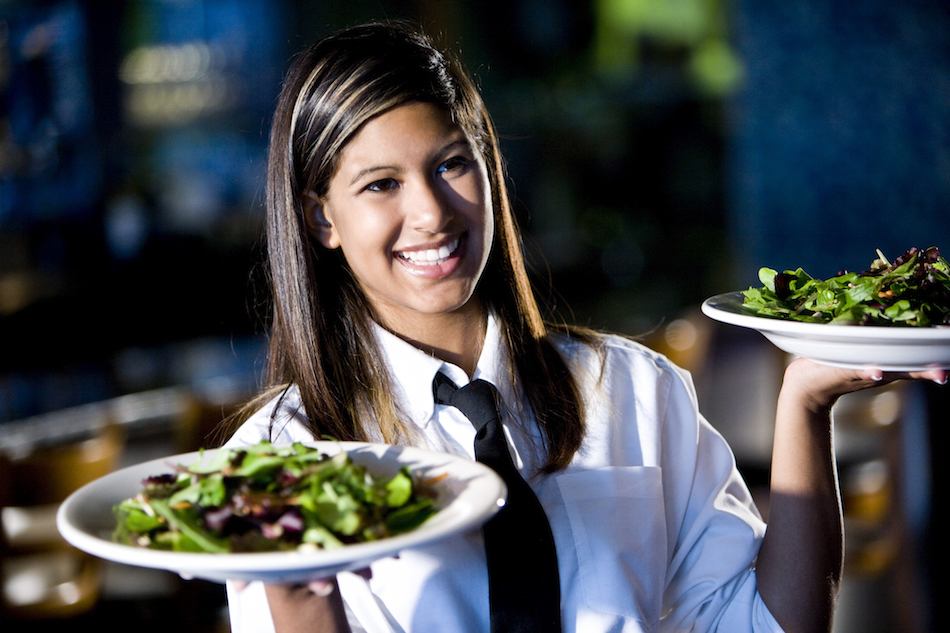 The next time you sit down for a $20 bowl of spaghetti with unlimited breadsticks or pony up your cold hard cash for a $15 steak that isn’t really an Australian favorite in any stretch of the imagination, you might want to consider how some massive U.S. dining establishments are milking you out of your cold hard cash.

A recent report has highlighted the effective double subsidy that America’s largest restaurant chains receive from taxpayers and customers. The report has drawn its conclusions from the Bureau of Labor Statistics as well as U.S. Census Bureau. According to the study, 9.4 billion dollars each year are incurred by American taxpayers to support full-service workers (waiters, waitresses, bartenders, cooks, and dishwashers) who require public assistance. More than 10% of that money goes to just a handful of massive US-based restaurant chains.

According to the ROC United, “tipped restaurant workers live in poverty at 2.5 times the rate of the overall workforce,” and nearly 50 percent of families of full-service restaurant workers are enrolled in one or more public-assistance programs such as Medicaid, the Children’s Health Insurance Program, SNAP, Temporary Assistance for Needy Families (TANF) or low-income housing.

Most of those workers are forced to seek public aid because the National Restaurant Association has spent millions of dollars lobbying to keep their minimum wage froze at $2.13 per hour since 1991.

The ROC report reveals that the 5 largest restaurant chain operators in the United States have spent more than a combined $3.2 million on annual federal lobbying activities. Those efforts go almost inclusively into  fighting against a higher minimum wage for their tipped workers.