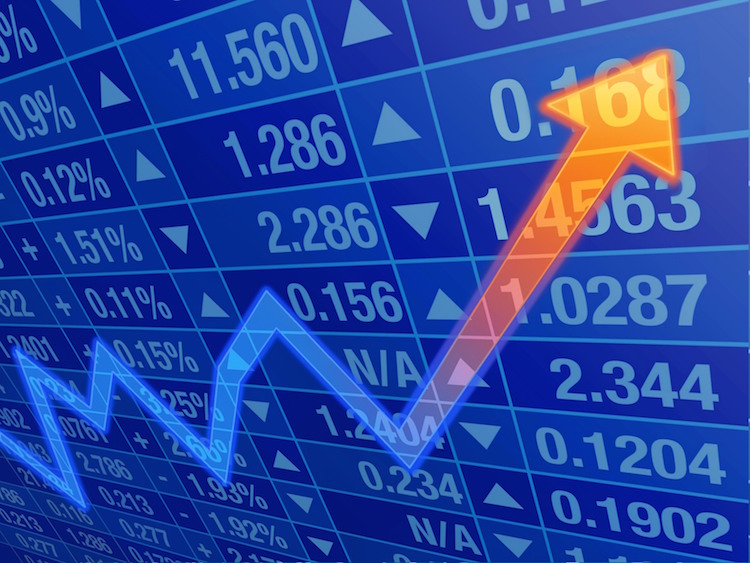 American companies in April 2015 announced plans to buyback $133 billion of their own shares, a move that one Goldman Sachs analyst is calling a “questionable use of cash.”

Stock buybacks can be troublesome because companies often initiate them as a signal that shares are undervalued and that there is nothing else they want to do with the money being held by their investors.

In a letter to clients, Goldman Sachs equity strategist David Kostin says this spending is happening at a time when stocks are very expensive.

Kostin forecasts that buyback spending will likely surpass $600 billion this year for a total of nearly 30% of total cash spending.

Here’s what Kostin had to say in his letter to investors:

We recognize activist investors often agitate for firms to return excess cash to shareholders via buybacks. However, while repurchases may lift share prices in the near term, they are a questionable use of cash at the current time when the median S&P 500 multiple is so high. In our view, acquisitions – particularly in the form of stock deals – represent a more compelling strategic use of cash than buybacks given the current stretched valuation of US equities.

Does that mean companies will be punished for their buyback decisions? Kostin doesn’t think so. He believes investors will continue to applaud those companies and reward them generously, despite their less-than-optimal use of cash on hand.