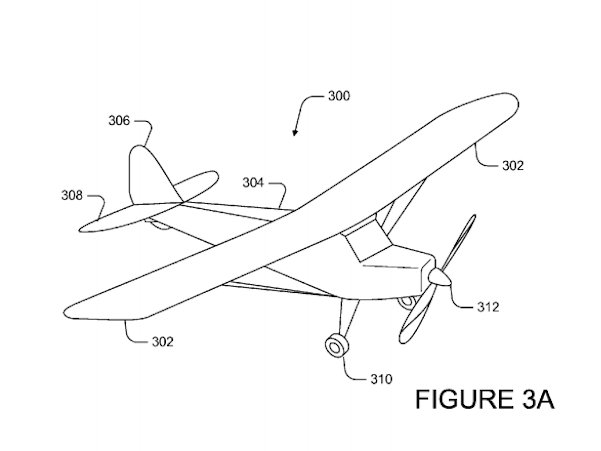 Google was recently awarded a patent for a new drone system that could help the company revolutionize the emergency medical industry.

The patent, first spotted by Quartz’s Mike Murphy, outlines a system where drones would bring medical aid to people in distress.

For example, someone in need uses a nearby Google drone box and inputs that someone is having a heart attack or is suffering from anaphylactic shock. The drone is then summoned to that location by the portable box. 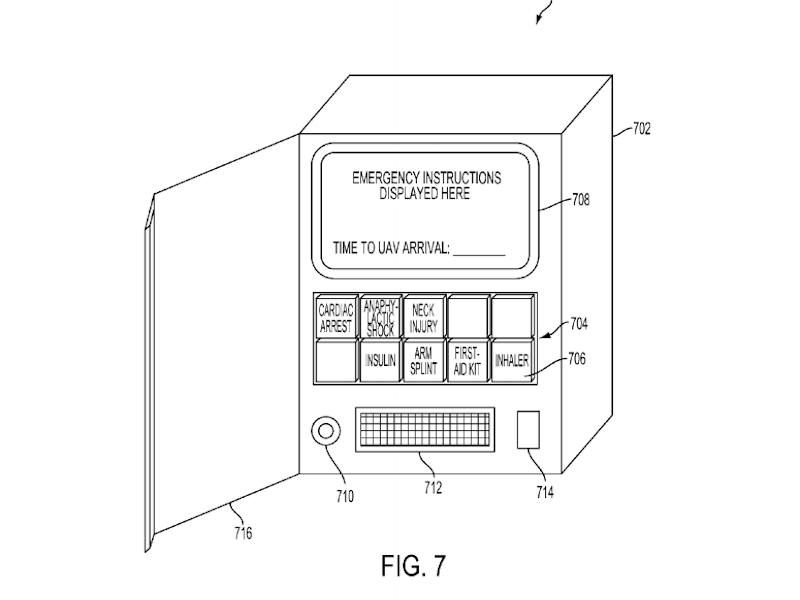 The drone would read where the portable box is located using WiFi, a cellular connection, or a standard telephone connection.

The drone would then fly autonomously to deliver the appropriate supplies, like an epipen.

Google’s patent also explains that the drone could possibly be flown by someone, depending on the type of situation.

Once it arrives, the drone could provide step-by-step instructions on how to use the medical supplies provided by watching a quick tutorial video.

Google may even create floatplane drones so they can land on water and other surfaces as needed.

Once the drone is on its way, a medical support request would be sent to the nearest dispatcher to ensure an ambulance is also on the way.

The goal here isn’t to provide an alternative to traditional medical support services, but rather to offer faster immediate needs care until a paramedic can arrive on the scene.