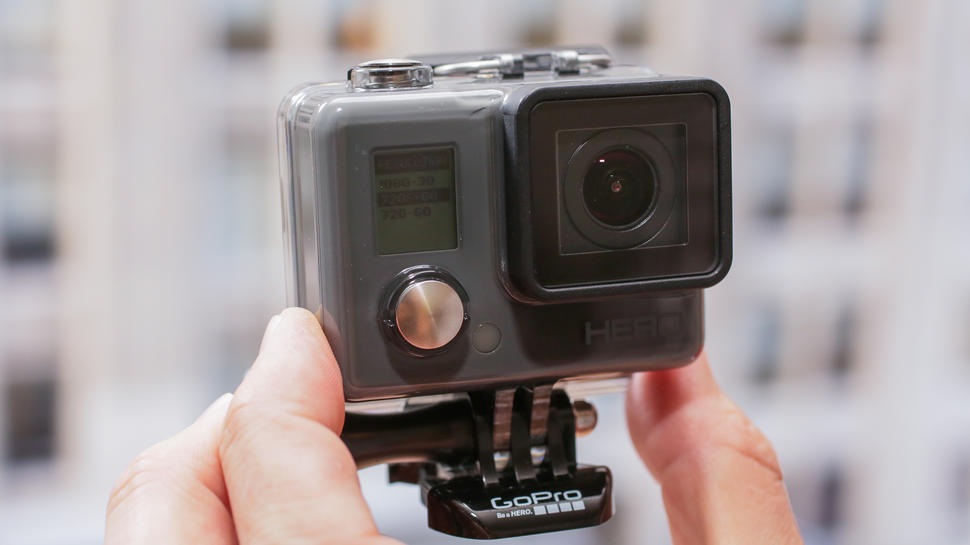 The extreme sports camera equipment company has watched its stock plunge by 45% this year. Its shares are still trading 90% below its all-time high since going public in 2014.

Red Bull is getting GoPro stock as part of the deal. However, the company’s have not disclosed the exact price of the partnership.

GoPro CEO Nick Woodman says the partnership is “very strategic” for the company. “We share the same vision … to inspire the world to live a bigger life,” he added.

Dietrich Mateschitz, founder and CEO of Red Bull, said the two companies “will amplify our collective international reach, the power of our content and ability to fascinate.”

The Red Bull name, ranked at the 74th most valuable brand name in the world by Lego, could help push GoPro sales through the roof.

Red Bull operates its own popular online video networks focusing on action sports and GoPro has a media partnership with the National Hockey League.GoPro’s sales are in a downward spiral. Revenues plunged nearly 50% in its most recent quarter.

GoPro’s sales are in a downward spiral with revenues plunging nearly 50% in its most recent quarter.

In the meantime, the GoPro Karma, a new drone, is expected to push the company’s profits up in 2016.

There have been previous hints that GoPro could be an acquisition target for Apple or Google.