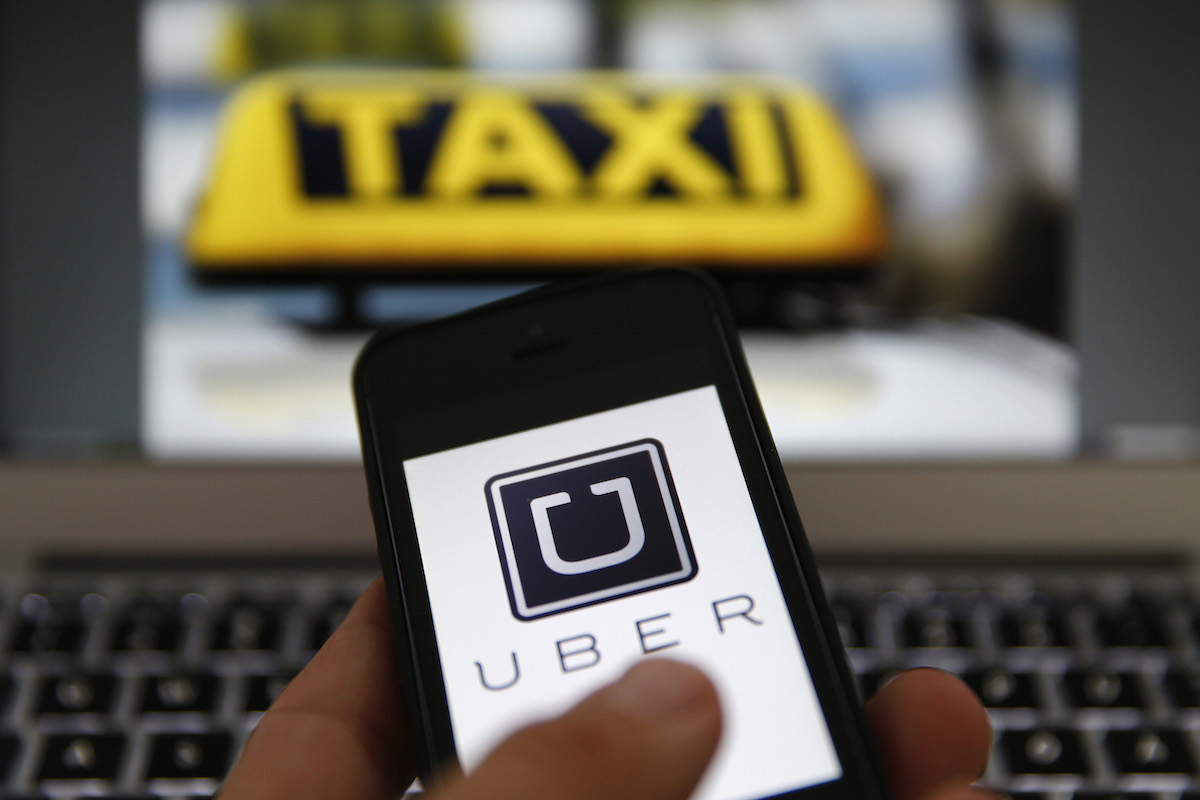 Uber doesn’t cover benefits for drivers and without full-time or even part-time driver status, they also enjoy very few other additional benefits.

Not only are some “full-time” drivers not given health benefits, paid vacations, or other benefits, it also turns out they are hit with huge fees if they try to file legal action against Uber.

In a September 1 decision US District Court Judge Edward Chen in San Francisco granted class-action status to a lawsuit brought by two Uber drivers seeking reclassification as employees. They are seeking reimbursement for expenses and tips, which would open the door to a minimum wage, meal breaks, workers’ compensation, and unionization.

Uber has since filed a U.S. Court of Appeals for the Ninth Circuit in San Francisco to take up “the leading case raising urgent questions about the classification of sharing-economy workers.” The company argues that Uber drivers can work when they want with no set schedule.

So how is the company hoping to combat lawsuits in the future? By charging an insane amount of money to go into arbitrage. The fine print in Uber’s driver contract features a clause that requires drivers to open arbitrator disputes with a mediation service called JAMS.That company charges $7,000 per day and requires a $5,000 retainer fee to start the process. The fine print in Uber’s contract requires that drivers who move into arbitration pay half of the fees associated with the complaint.
SEE ALSO:
The Pandemic's Impact on Small Business Ownership and What to Do About It

JAMS spokeswoman Victoria Walsh tells Bloomberg that to date, not a single arbitrage case has been filed against Uber.

In his June decision, Chen ruled that the arbitration agreements are so unfair they’re unenforceable. Three months laster Judge Ernest Goldsmith came to the same conclusion during a separate case in San Francisco Superior Court.

Lawyers are now arguing that Uber is using sneaky tactics such as expensive arbitrage to shield the company from class action lawsuits.