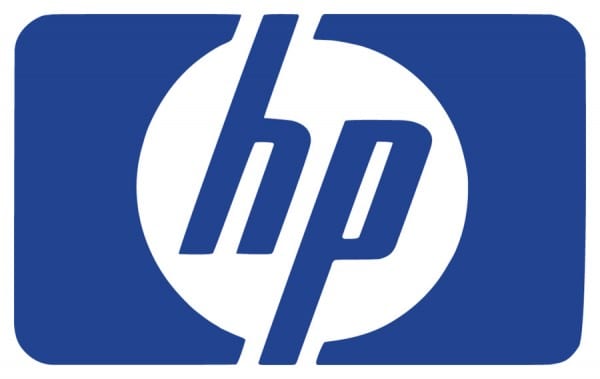 Hewlett Packard CEO Mark Hurd, best known for his 5-year HP turnaround success, in which HP stock outperformed the market by 101%, resigned Friday. The reason? Like so many other successful leaders, Hurd couldn’t keep his pants on (or expense reports straight) when it came to one female contractor. From the Wall St. Journal:

H-P said Friday that Mr. Hurd, 53 years old, didn’t violate the company’s policy regarding sexual-harassment but submitted inaccurate expense reports that were intended to conceal what the company said was a “close personal relationship” with the woman.

The amount of money in question wasn’t disclosed. The woman wasn’t identified but was described as an outside marketing contractor for H-P between the fall of 2007 and the fall of 2009.

H-P hired a law firm to investigate the matter after the woman’s lawyer sent a letter alleging sexual harassment to Mr. Hurd’s office on June 29. Mr. Hurd turned the letter over to the company’s legal department and the board was informed the next day, according to a person familiar with the matter.

In addition to Mr. Hurd’s own expenses, H-P investigated whether the contractor provided all the services she was paid for. There are “a couple of instances where that was in question,” Mr. Holston said.

The expenses in question didn’t add up to more than $20,000, according to the WSJ, which also says Hurd could get a golden parachute of more than $35 million, $12.2 of that in cash.

This might be a good time for Mark Hurd to consider running for office. He already has the money and the sex scandal under his belt.