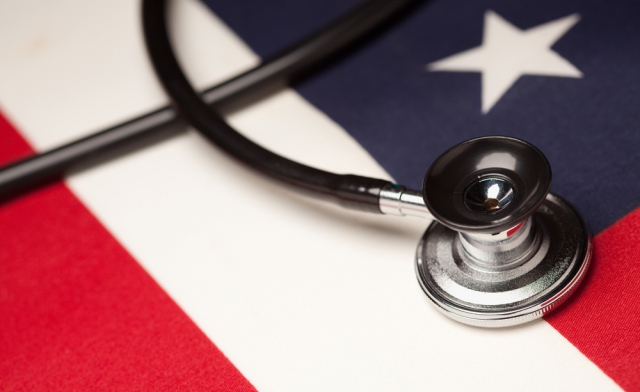 The uninsured rate in the US has decreased by nearly one-fifth and it has reached record lows just one full year after the Affordable Care Act was fully implemented according to data released Tuesday by the Centers for Disease Control and Prevention.

The CDC’s National Health Interview Survey, considered the most reliable government estimate of the country’s uninsured population, reports an uninsured rate of just 16.3% among people under 65-years-old in 2015, a decrease from 20.4% in October 2013.

The one-year drop is the lowest uninsured drop rate since the CDC began conducting the National Health Interview Survey in 1997.

The survey matches findings from a recent Gallup poll which also shows a plummeting uninsured rate for the first quarter of 2015.

With the uninsured rate dropping dramatically in the United States, it will be interesting to see which decision the Supreme Court hands down in King v. Burwell. If the court decides to strike down a key provision of the law that allows the federal government to provide subsidies for about 6.4 million low-income people to buy insurance, a large majority of people who are now insured would not be able to afford health insurance under Obamacare.