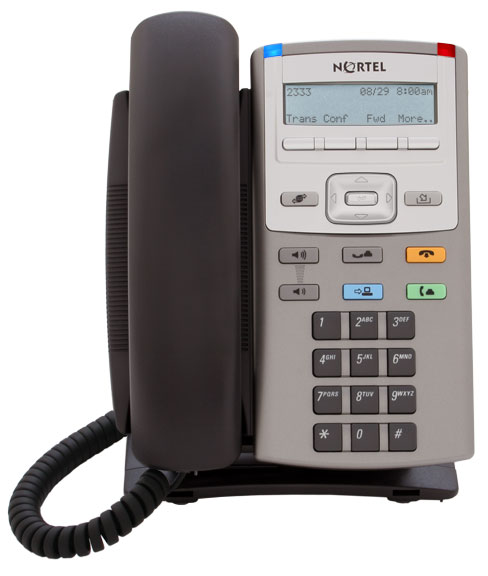 “The move came a day before the Canadian telecommunications company was due to make a $107-million interest payment on its debt.”

Nortel has lost almost $7 billion since CEO Mike Zafirovski took over in 2005, “leaving him struggling for the funds to operate the company,” says Bloomberg News, adding:

‘”Bank of New York Mellon was listed as Nortel’s largest unsecured creditor in its role as trustee on more than $3.8 billion in notes. Export Development Canada is owed $186.7 million.”

“The board of directors of North America’s largest telecom equipment maker met in Toronto on Tuesday night to discuss the company’s financial options. In a release, the company said the decision to file for protection was a unanimous move by its board.”

No surprise that the continent’s largest maker of business phones and networks is having trouble sustaining itself in a time of mass office closures. I vote that if Nortel slims down, it will survive–their product selection offers several promising elements, especially vis-a-vis building national network infrastructure at home and abroad (assuming that traditional business demand levels won’t cut decent sales within the next few years).

In a way, I’m glad, amidst all this bad news, that we’re not hearing about Chapter 7, either for Nortel or anyone else.