Some lawsuits are serious cases that have substantial and wide-reaching implications. Some are frivolous. And then some others are just so absurd that we have to wonder how these cases even made it before a judge. In this Top 10 ranking, we will be taking a look at some of the most absurd, baseless and bizarre lawsuits to ever be brought against an individual or corporation around the world. 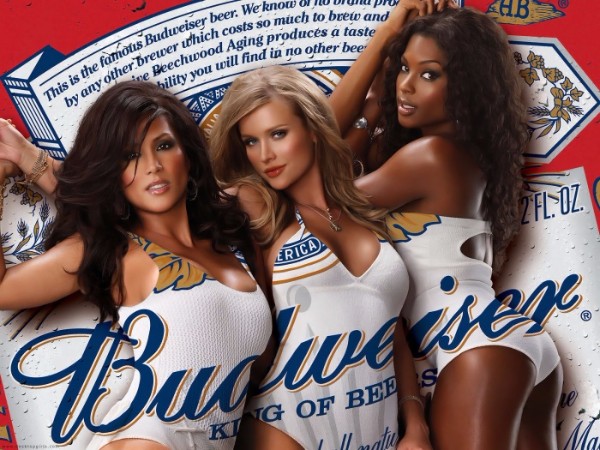 In 1991, Richard Overton sued Anheuser-Busch for false and misleading advertising under the Michigan State law. Mr. Overton claimed that the Anheuser-Busch commercials featuring scantily-clad women appearing when a bottle of Anheuser-Busch’s beer was opened were misleading consumers into buying their alcoholic beverages. Sex does sell, but Mr. Overton wanted the sex involved to be a little less fictitious, apparently. We are not entirely sure what Mr. Overton thought, but he states his goals were to protect other consumers from this alleged violation of the Consumer Act.

Additionally, Richard Overton attempted to sue Anheuser-Busch in the same case for alleged injuries (including “personal injury to his health both physical and mental, emotional distress, and financial loss in excess of $10,000) that were suffered by Mr. Overton as a supposed direct result of Anheuser-Busch’s alleged false advertising.

9: Woman Sues Horror House for Being Too Scary 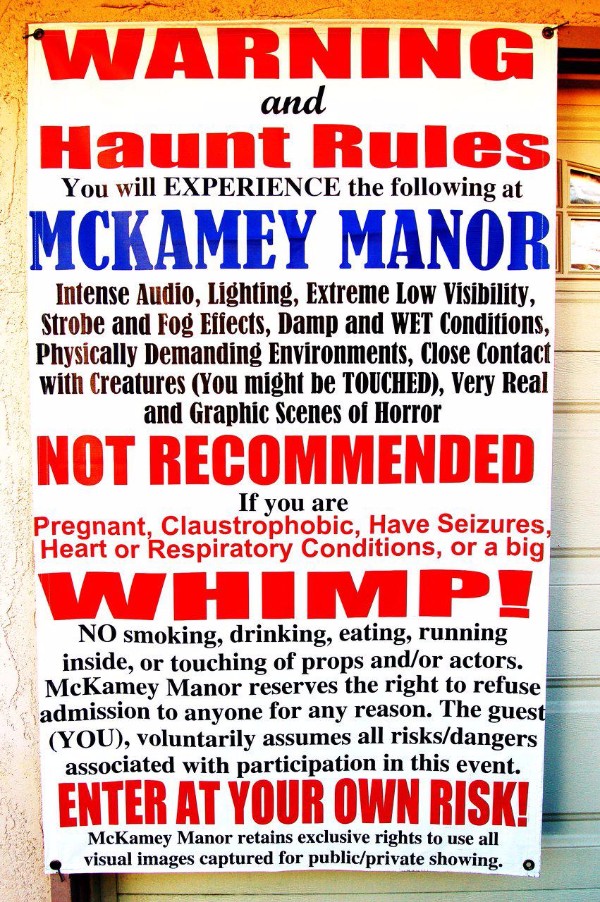 The issue is, one woman–Amy Milligan–did not heed these warnings or take them seriously. She, just like any of the other McKamey Manor patrons, was subjected to absolute terror and emotional trauma. This prompted her to sue the horror show’s owner, despite the fact that she voluntarily signed up to be subjected to this terror, despite being warned.

8: Musician Sued for Copying the Sound of Silence 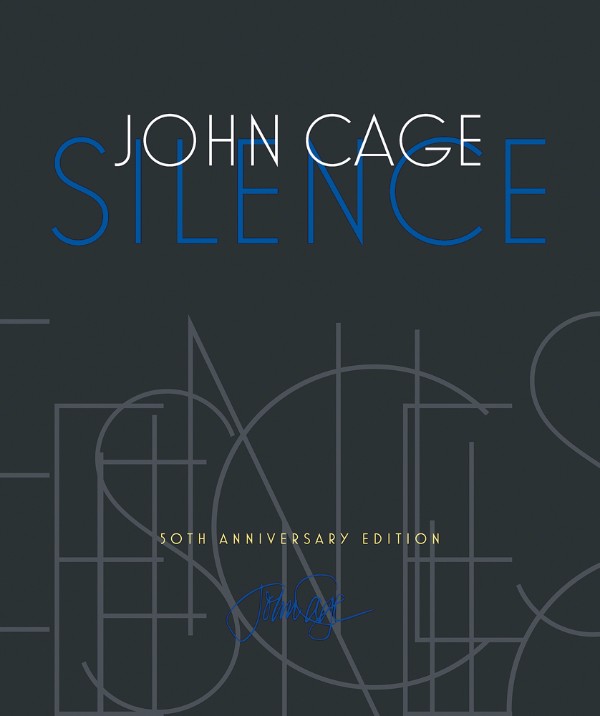 Famed British composer Mike Batt found himself the unfortunate subject of a plagiarism action lawsuit for including the song, “A One Minute Silence,” on an album for his classical rock band The Planets. Batt was accused of copying it from a work by the late American composer John Cage, whose 1952 composition “4’33″” was four minutes and 33 seconds of seemingly total silence. Despite it seeming like total silence, the song “4’33” was actually full of very quiet ambient noise.

So, Batt was accused of copyright infringement of silence despite not copying the song “4’33″”. Regardless, Mike Batt decided to settle out of court for an undisclosed six-figure monetary sum to the John Cage Trust. This led to Batt crediting “A One Minute Silence” to “Batt / Cage.” and to the wonderful quote that Batt gave to the court during the case review, “Mine is a much better silent piece. I have been able to say in one minute what Cage could only say in four minutes and 33 seconds.” 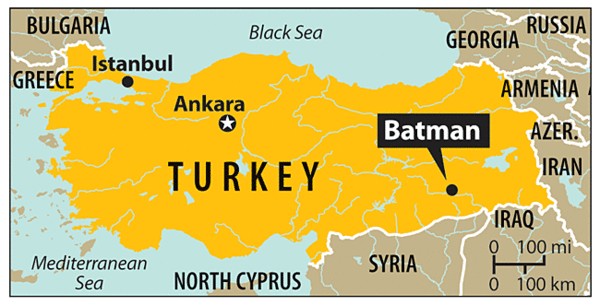 Hüseyin Kalkan was the mayor of Batman, which is located in Southeast Anatolia, Turkey. Hüseyin Kalkan was a member of the Democratic Society Party, and he gained international notoriety in November 2008 after he announced plans to sue Christopher Nolan, the director of The Dark Knight film, and DC Comics over the allegedly unauthorized use of his city’s name of Batman. British newspaper The Guardian claimed that Kalkan had been awarded an undisclosed sum in damages by DC Comics for using his city’s name in their Batman Comic book franchise.

Kalkan stated: “…There is only one Batman in the world. The American producers used the name of our city without informing us.” Kalkan also blames a rash of unsolved murders that occurred in his city on the psychological impact of the film’s success. Incidentally, in February 2008 Kalkan was sentenced to 10 months in jail for promoting terrorism, so–you know–that’s also a thing. 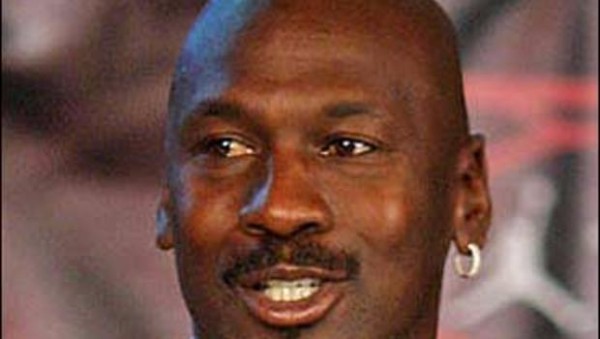 It is fairly clear that Allen Heckard just enjoyed being the center of attention, however. Aside from representing himself in this outrageous lawsuit, he also shaves his head and wears an earring reminiscent of Michael Jordan’s. If he were so concerned with people mistaking him for NBA superstar Michael Jordan, you would think he would take measures to… look less like him? Maybe? 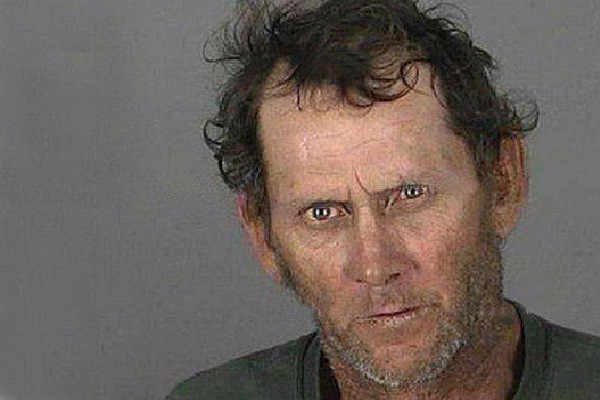 Robert Lee Brock, a prisoner at the Indian Creek Correctional Center in Chesapeake, filed a handwritten, seven-page lawsuit in 1995 in federal court. Brock wrote, “…I partook of alcoholic beverages in 1993, July 1st. As a result, I caused myself to violate my religious beliefs. This was done by my going out and getting arrested.” Brock, who is serving 23 years for breaking and entering and grand larceny, sued himself for $5 million USD.

Oh, but it gets better. Because Robert Lee Brock was incarcerated at the time he filed the lawsuit, he demanded that the State of Virginia should pay the $5 million on his behalf, due to him being unable to work as a part of being a ward of the state. “I want to pay myself 5 million dollars,” Brock stated, “but ask the state to pay it on my behalf since I can’t work and am a ward of the state.” The judge presiding over the case was not impressed by how clever Brock was and ended up throwing out the case.

Edge Games is a video game developer and publisher that is headquartered in Pasadena, California. Edge Games is most well known for the practices of its chief executive and founder, Tim Langdell, in enforcing trademarks relating to the word “edge.” Many sources have described these trademark enforcements as being highly “litigious” in nature. Edge Games and Edge Interactive Media have been involved in a myriad of disputes over the “Edge” trademark. 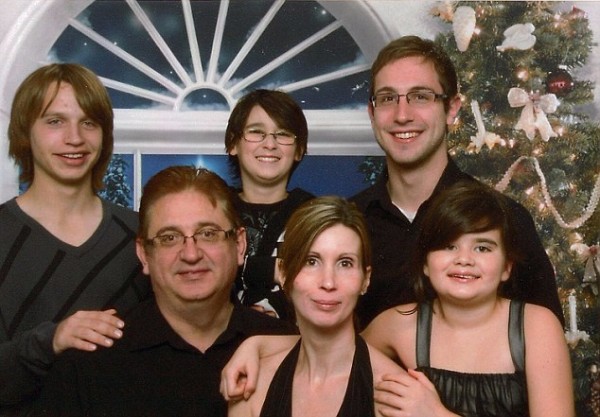 A Canadian woman who accidentally killed a teen and injured two other teens after running them over with her SUV sued the dead boy’s family for emotional distress. The teen and his two friends were out riding their bicycles on a dark road at around 1:30 a.m. local time when they were hit from behind by an SUV that was being driven by Sharlene Simon. One of the boys, Brandon, died at a hospital from multiple traumatic injuries. Another of the three boys, Richard McLean–who was 16 at the time–suffered a broken pelvis and other bones; and Jake Roberts, also 16 at the time, sustained multiple scratches.

Sharlene Simon–who was at the time a 42-year-old mother of three–sued the dead boy and his family (including the kid’s brother, who later died in the hospital). Additionally, she also sued the two other boys and the County of Simcoe for supposedly failing to maintain the road. This lawsuit was ridiculous on so many different levels. 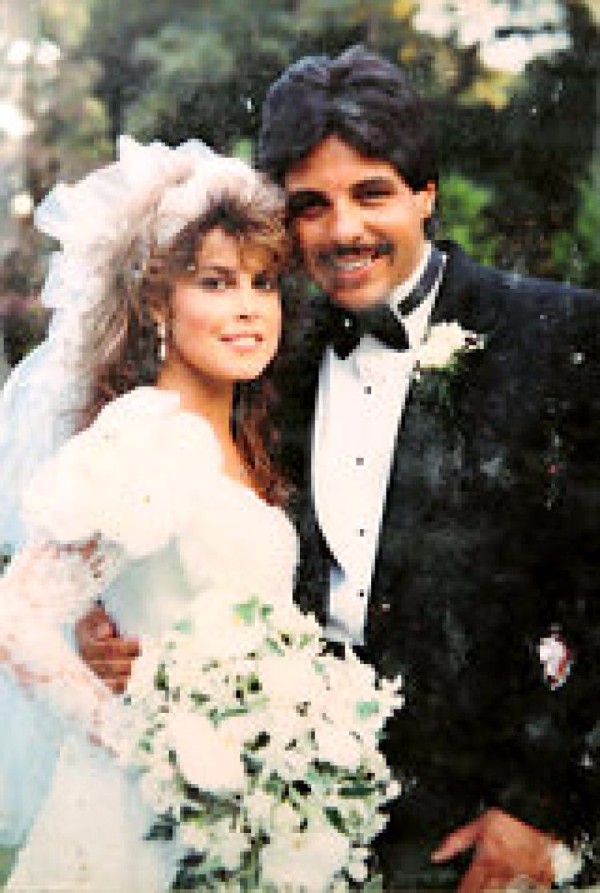 When his wife of eleven years found out that she needed a kidney transplant, Dr. Richard Batista gave her one of his. Eight years after the successful operation, Dawnell Batista–Richard’s wife–filed for a divorce. This prompted Richard Batista to want his kidney back as part of his settlement demand. Barring that, Doctor Batista wanted the value of that donated kidney: which he valued at an estimated $1.5 million USD.

Numerous medical ethicists agreed that the case was a “non-starter.” When asked how likely it would be for the doctor to either get his kidney back or get money for it, Arthur Caplan at the University of Pennsylvania’s Centre for Bioethics, described the probability as being “…somewhere between impossible and completely impossible”. Richard Batista, shockingly, lost this case. 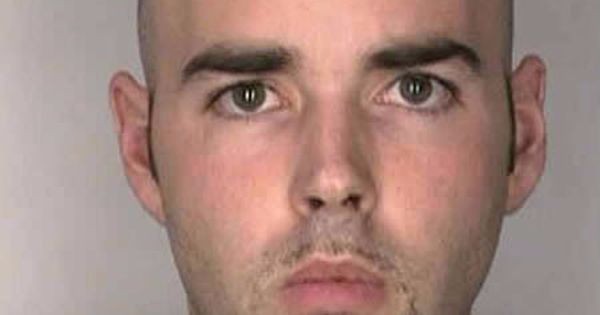 A South Carolina inmate by the name of Jonathan Lee Riches has become fairly infamous in the legal world due to filing more than 1,000 frivolous lawsuits while in jail. Some of the more stand-out highlights of Mr. Riches frivolous lawsuit career include: