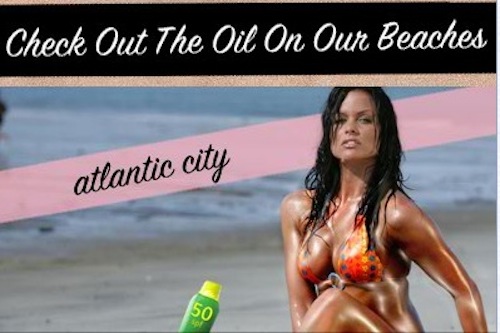 Occasionally advertising executives fail to hit the mark; a joke that passed at the focus group stage ends up flatlining when it hits the TV screen or billboard space. However, sometimes we’re cursed, or perhaps even blessed, with beholding the moments when adverts truly backfire, spinning off ungraciously into the land of ironic failure. Here is a collation of the top ten most cringe-worthy, backfiring ads. 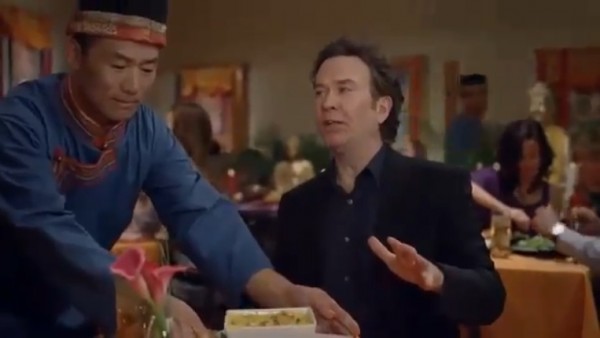 The deal-of-the-day discount company Groupon fumbled the ball with this ad aired during Super Bowl XLV and starring Timothy Hutton. Conceived as a parody of the struggles of the Tibetan people, comparing them to the promotion of a Chicago Himalayan restaurant, Groupon ended up making a rather crass statement about conveniences enjoyed in the West while others experience oppression.

As one Twitter user aptly commented: “Groupon seems to have achieved the unique feat of paying $3m to lose customers who previously loved them.” 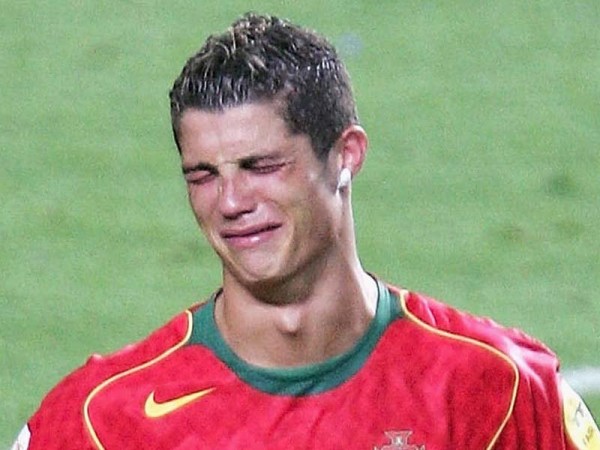 Nike’s 2010 FIFA World Cup advert was a sight to behold. Breathtaking soccer from global superstars was combined with intelligent filmmaking. However, the irony of its ‘write the future’ tagline came to the fore when the major stars featured in the ad and their national teams all failed to break out as anything more than mediocre performances — or, as in the case of Brazilian Ronaldinho, didn’t even make the cut.

Perhaps even more strangely, two of the teams shown in attitudes of defeat, Spain and the Netherlands, actually went on to make it to the final. Who saw that coming? Not the ad execs, it seems. 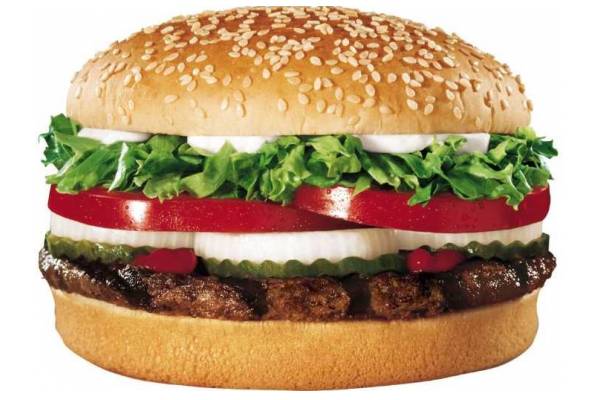 In December 2008, Burger King bought the rights to an advertising campaign which was built around the concept of getting people in remote regions of the world to do a taste test between Burger King’s ‘Whopper’ and the McDonald’s ‘Big Mac’, having never eaten a hamburger.

Despite, perhaps predictably, winning the mantle of ‘best burger,’ Burger King was to come under fire for the transparently exploitative and patronizing connotations of the advert. 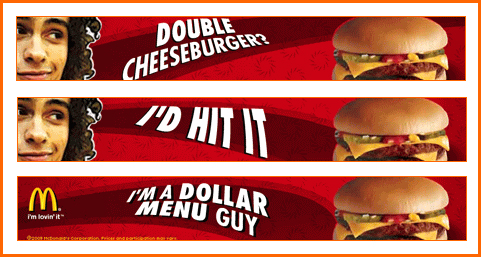 Add teenagers’ slang and older people wanting to sell to teenagers and what do you get? A huge backfire. Ad designers at McDonald’s clearly did not know what “I’d hit it” meant in the vernacular of the younger generation, or else they probably would have refrained from juxtaposing a crudely chauvinistic approval of a woman’s sexual appeal — but nothing else — with their cheeseburgers. In its full glory the ad’s tagline reads, “Double Cheeseburger? I’d hit it. I’m a Dollar Menu guy.” Classy stuff, guys. 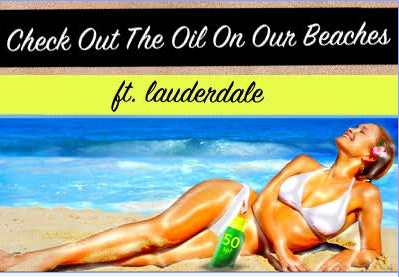 Famed for its extra charges, US airline Spirit Airline’s June 2010 campaign promised consumers glorious beaches, but ended up landing the company in hot water instead. In the wake of the devastating BP oil spill, which not only killed huge amounts of wildlife but also savaged local economies, Spirit promoted flights to beaches in destinations such as Cancun and Puerto Rico that were untouched by the crisis, with the tagline: “Check out the oil on our beaches.” This was juxtaposed with an image of a sun tan oil-drenched girl in a bikini. Even those hardened to the odd risqué joke found this one a bit much.

There are some things that make you want the ground to swallow you up. A colonialist past combined with politically insensitive humor meets this mark. In 2002, the historically British Cadbury brand ran a newspaper advert for its ‘Temptations’ chocolate which compared the product to the disputed territory of Kashmir — where in the decade prior to the ad almost 50,000 people had died — insofar as it was claimed both were: “Too good to share.” Printed to be read on August 15th, Indian Independence Day, this confectionery left nothing but a bitter taste. 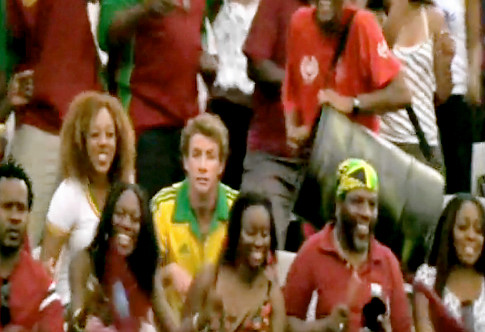 KFC’s American directors were quick to pull a KFC ad in Australia as soon as it had crossed the Pacific via YouTube and the internet. The ad featured a white Aussie bloke using KFC’s fried chicken to pacify a crowd of over-excited black fans of the opposing West Indies team during a cricket match (with a much anticipated ‘test match’ between the two sides on the horizon when it aired).

It had been on the air for 3 weeks without a whisper of dissent Down Under, but US customers were shocked by the similarity of the ad’s message to harmful and deeply offensive stereotypes of African Americans. 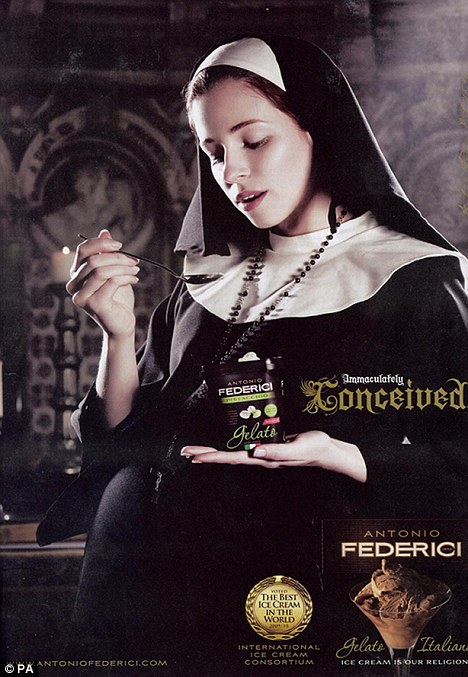 Ad watchdogs were able to intercede on the eve of the Pope’s visit to Britain in 2010 to prevent the release of an advert for Antonio Federici ice cream. The print ad in question featured a heavily pregnant nun about to gorge on ice cream whilst in church. Amid worries over a perceived decline in moral values in the UK, the permissibility of the advert wasn’t helped by its tagline: “Immaculately conceived — ice cream is our religion.” One that misfired before it could backfire but doubtless something of an embarrassment for the ice cream makers nonetheless. 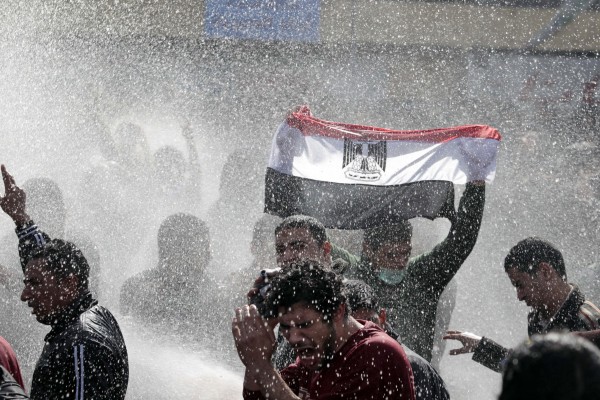 Here comes Vodafone’s cringe-inducing ad campaign in the aftermath of Egypt’s January 25th revolution of 2011. In the dramatic and somber ad, a man, symbolizing the voice of Egypt and the voice of Vodafone, speaks of the things “we” can achieve — implying that Vodafone had a prominent role in the revolution.

The telecommunications company faced a backlash over the ad, as the reality was that they in fact cut their services whilst the uprising was going on, allegedly under government orders. Ah yes, the things that “we” can do together. 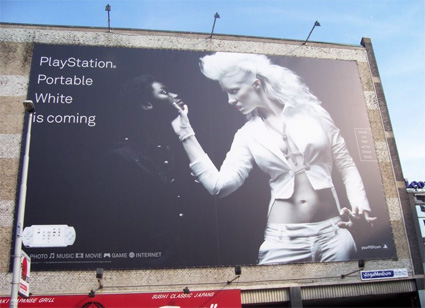 In anticipation of the launch of Sony’s ceramic-white PSP, the company embarked upon a bizarre ad campaign featuring over 100 unique images and adverts with the motif of black vs white. To the surprise of, well, nobody, many people found these ads, which featured racial representations of ‘black’ and ‘white’ characters violently attacking one another, rather offensive, to say the least. Sony denied that there was any racial message intended, and that the aesthetics were simply chosen as a representation of the ‘blackness’ and ‘whiteness’ of the respective consoles. Ahem.