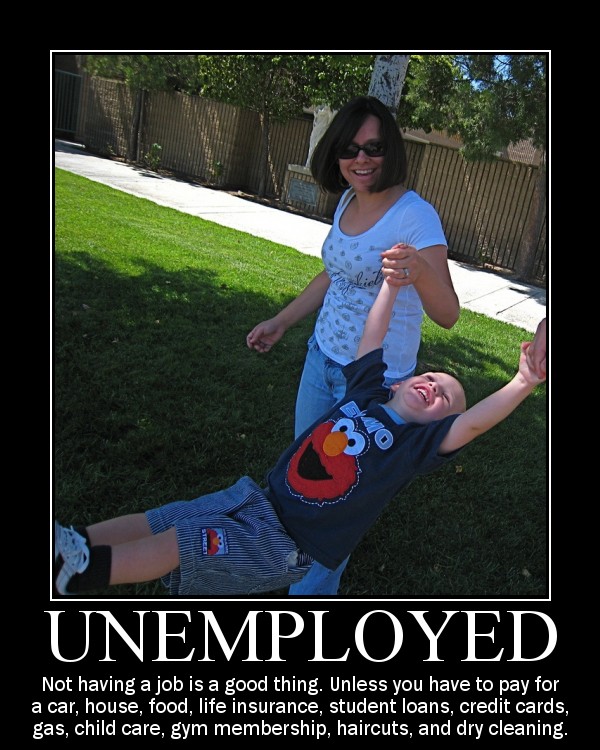 The Senate approved a $34 billion unemployment benefits extension yesterday. It applies to all people whose benefits ran out on June 2, but not to people who have already collected their full 99 weeks of unemployment. The Christian Science Monitor describes the extension:

Under the old law, individuals who used to have part-time jobs or took seasonal employment would see their benefit levels reduced when they went back on unemployment. Thus, it was not unusual for someone who had been receiving $500 a week to take a part-time job, and then when they returned to unemployment find that their benefit was now based on their temp salary. Under the new law, they will be able to keep their higher benefit. But this law is not retroactive.

(New benefits) will be retroactive to June 2, when the last extension expired. This means some 2.5 million people will get lump-sum checks. However, the checks will not be as large as they had been because the Senate stripped out the $25 per person that had been added as part of the American Recovery and Reinvestment Act.

Those eligible for unemployment insurance can expect to receive their checks through the end of November. According to Judy Conti of the National Employment Law Project (NELP), depending on each state, people could expect to see their benefits paid in two to four weeks.

Passing unemployment benefits through the election month of November seems like a no-brainer for the Obama administration, or any politician, for that matter.

The impressive span of unemployment benefits–nearly two years–happened because 45.5% of the country’s unemployed have been out of work for more than six months, according to another CS Monitor article. It’s worth noting that the vast minority of people get the full 99 weeks; most peoples’ benefits run out before that.