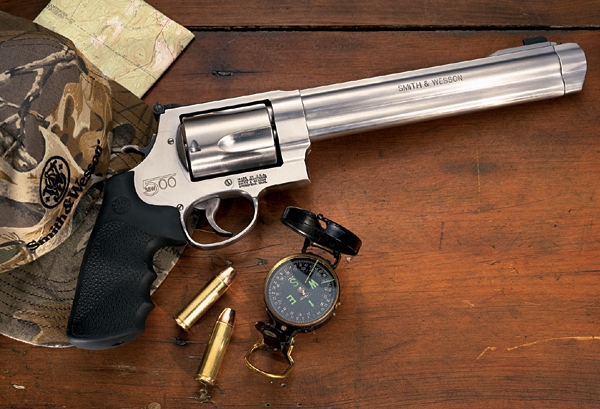 Smith & Wesson is breaking records as Americans continue to buy an increasing number of guns.

The company on Thursday reported a 22.4% annual increase in firearm sales.

Shares of Smith & Wesson jumped by about 7% in after-hours trading after the report was released.

That follows a volatile few days for the gun manufacturer’s stock, which initially jumped after the deadliest mass shooting in U.S. history that left 49 victims dead at an Orlando gay club.

Gun sales typically increase after a mass shooting. Smith & Wesson’s quarterly sales jumped 61.5% after the San Bernardino shooting in December. Pro-gun advocates often rush out to purchase firearms as they fear gun restrictions will take away their right to own certain weapons.

Jeff Buchanan, CFO of Smith & Wesson, explicitly told investors the company does not alter its guidance based on political rhetoric or anticipated legislation.

Buchanan instead attributed their favorable forecast to “product innovation in the firearm and accessories division.”