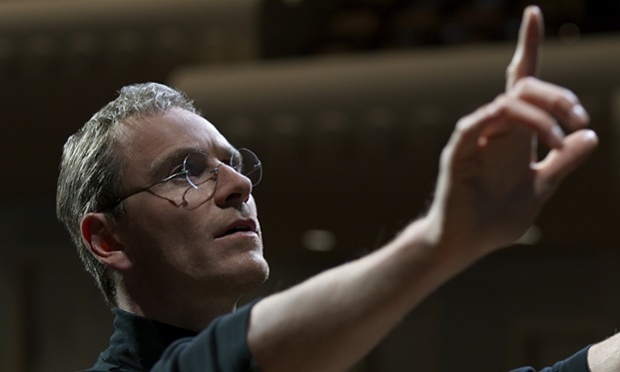 It was easy to pay attention to Pan completely flopping at the box office this weekend, but beyond that flop was a very strong opening for the Aaron Sorkin-written film Steve Jobs.

The biopic, in limited release, managed to rack up $130,381 per screen. That’s the highest per screen opening for any moving in 2015.

The movie opened on just four screens in New York and Los Angeles, which likely added to its per screen take. This week it opens on 60 screens and the week after it goes into full release.

The Danny Boyle-directed film is now in the same company as The Grand Budapest Hotel, American Sniper, Birdman, and The Imitation Game, all films which grossed over $100,000 per screen during their limited weekend releases. They were also all nominated for Best Pictures and other Oscars.

It will be interesting to see what happens with the Steve Jobs biopic as awards season approachs. We know that Boyle, Sorkin, and star Michael Fassbender, can attract Oscar attention. The films co-stars are also no slacks with Kate Winslet, Seth Rogen, and Jeff Daniels.

The Hollywood Reporter notes that the Steve Jobs biopic managed to attract an audience that was 53% male. 51% of the audience was under 35-years-old.