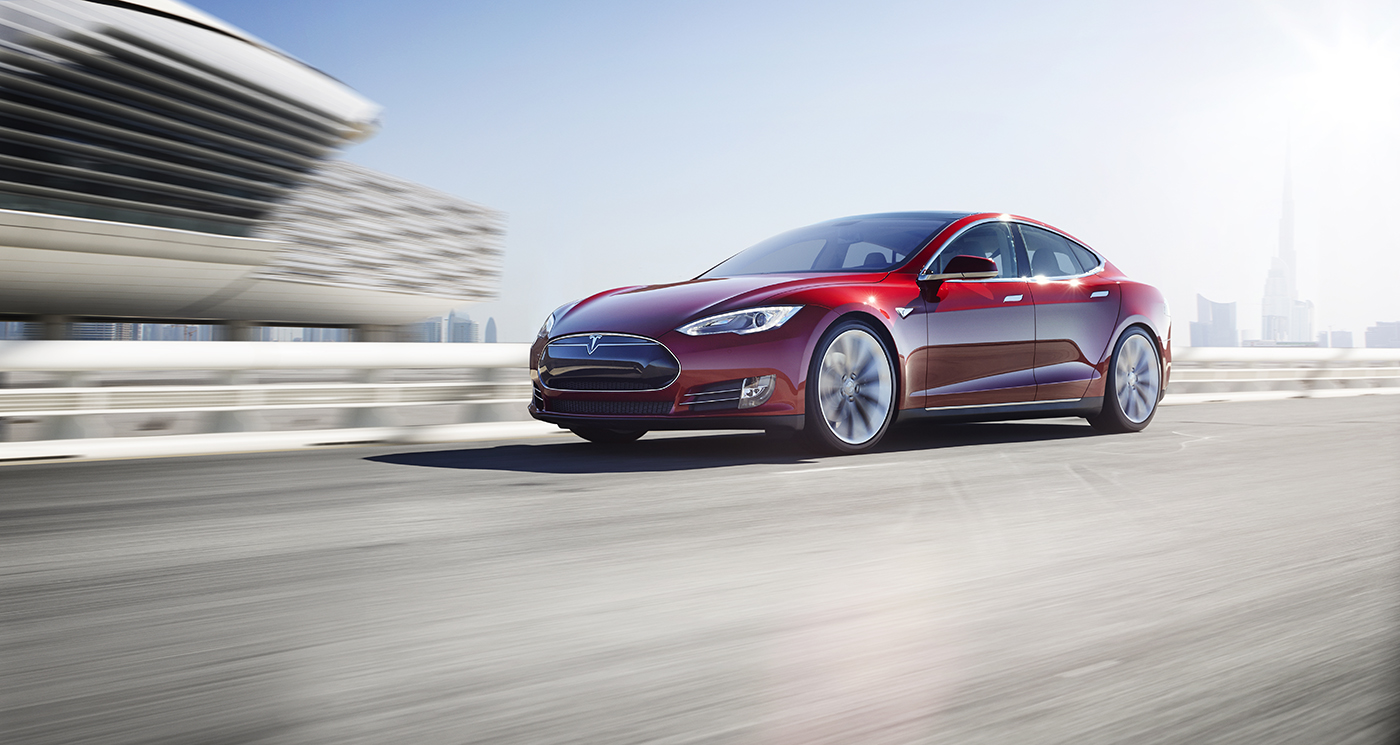 Tesla has made a bid worth about $3 billion to buy SolarCity.

Tesla chief Elon Musk told reporters that he envisions a Tesla store where customers could take care of all of their sustainable energy needs in a matter of minutes.

“Five minutes, you’re done,” said Musk, who owns 22% of SolarCity and is its chairman. “Completely seamless, painless. Easy and everything just works. That’s what people want.”

Based on pre-orders the Model 3 will become one of the best-selling cars in the country.

Musk says the SolarCity acquisition is a “no-brainer” that will not impact Model 3 plans or its Gigafactory, the giant factory it’s building in Nevada to manufacture batteries.

The CEO’s vision for the buyout is to produce an integrated product offering between Tesla and SolarCity.

“It’s the ultimate renewable energy dream,” said Karl Brauer, a senior analyst at Kelley Blue Book. “It makes a lot of sense for them to be combined as a single company.”

The two companies have been working together for a while now and understand each other’s cultures.

In after-hours trading, SolarCity’s stock jumped 17% and Tesla’s dropped by 11%.

Musk’s cousin Lyndon Rive is the chief executive of SolarCity. Rive told reporters he was “very excited” about the possibility.

Brauer admits that its odd for two companies who have never made a profit to merge.

“It’s like the country that’s been broke forever and never made any money trying to annex another country,” Brauer said. “Shouldn’t somebody be annexing you?”

Shareholders from both companies still need to approve the deal.