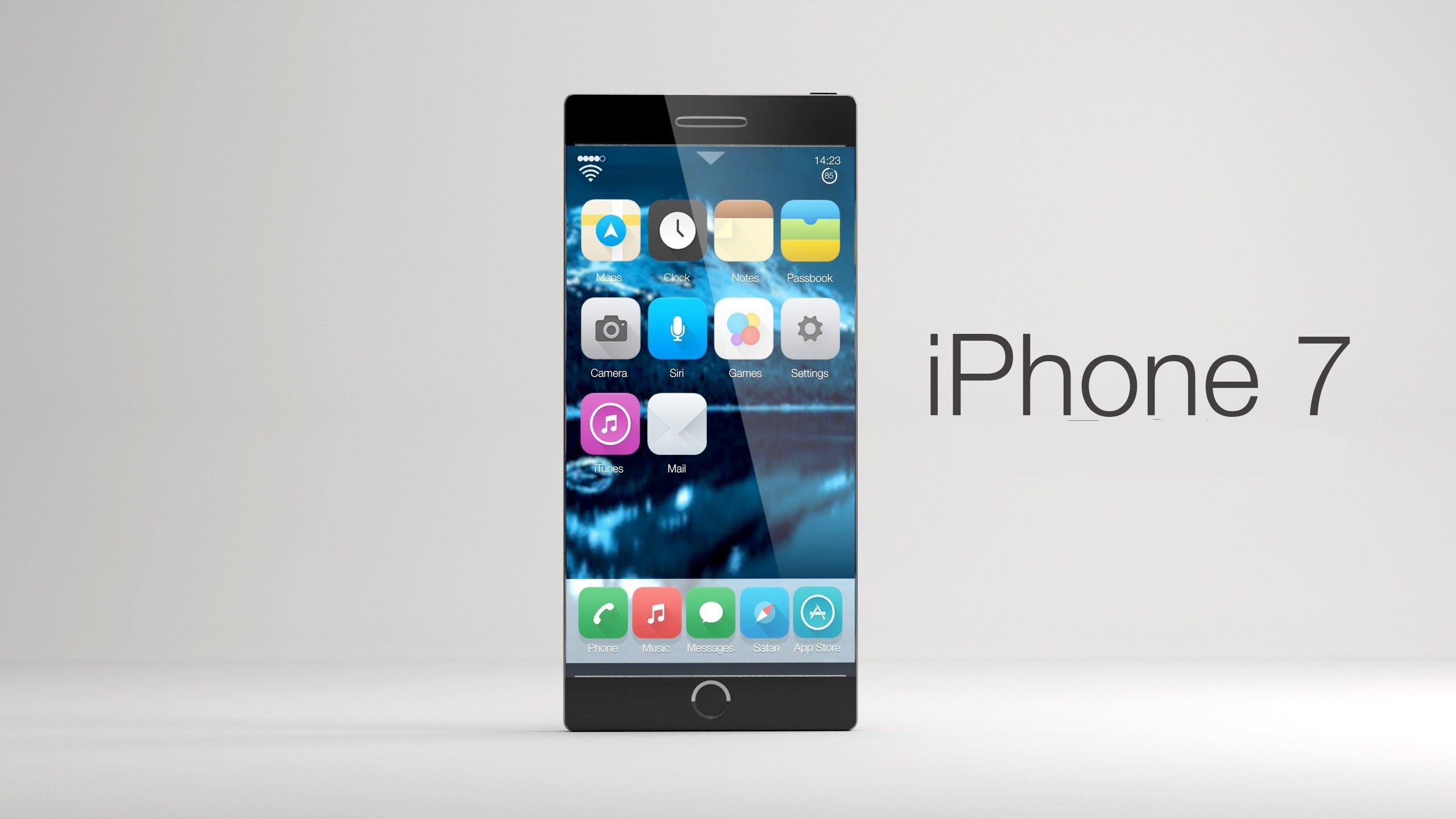 Apple is reportedly overhauling the next version of its popular iPhone series and that overhaul will include the removal of the physical home button.

Piper Jaffray’s Gene Munster wrote in a recent note picked up by Barron’s that the company will create an iPhone 7 with a new look meant to attract customers.

According to the report there is a “50% chance” the iPhone 7 won’t have a physical home button.

“As many have speculated, the addition of 3D Touch may provide Apple with a way to eliminate the home button on the phone and use the additional space to make the screen bigger or make the device smaller,” Munster writes.

Samsung and other manufacturers have already made their screens bigger using these type of design changes.

If Apple removes the home button it will free up quite a bit of space, allowing for a larger screen while keeping its device the same size and with a low level of thickness.

Some critics have suggested that Apple won’t remove the home button because of its IDTouch feature, which Munster says could be solved by moving the TouchID sensor to the side of the phone.

At the same time, Apple has filed a patent that would allow it to embed a fingerprint sensor directly in the screen itself.

As with every Apple iPhone rumor we now play the wait and see game.