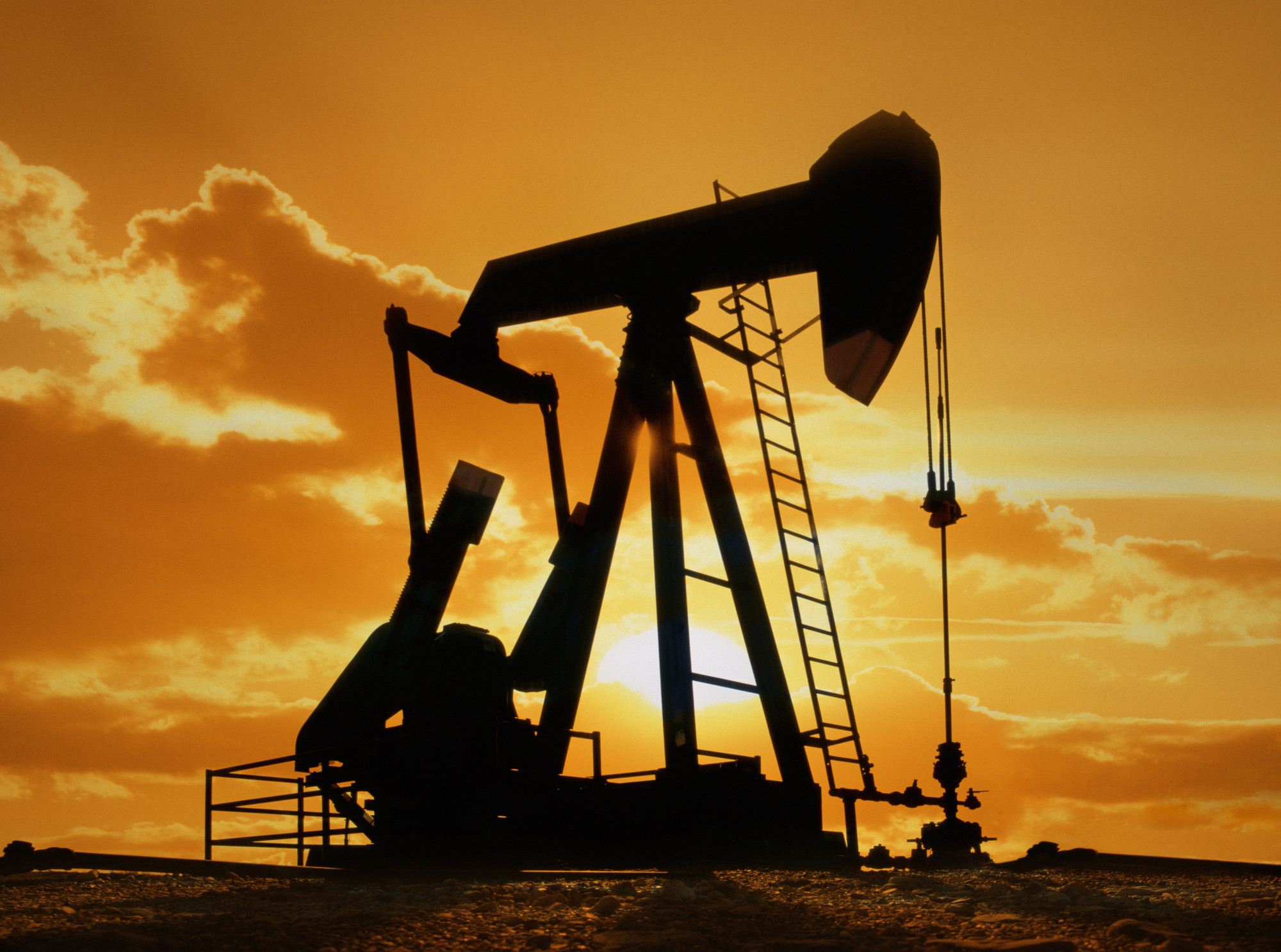 The 40 largest publicly-traded US oil companies lost a combined $67 billion in 2015, according to Energy Information Administration research.

Those losses are expected to continue in 2016 as oil prices remain near $42 a barrel.

Losses surpassed $1 billion each for many companies including EOG Resources, Devon Energy, and Linn Energy, among others.

The EIA research did not include ExxonMobile and Chevron, which posted a profit last year, although their profits shrunk considerably.

Research found that the oil companies most vulnerable in 2015 were companies that took on large amounts of debt in previous years. 18 US oil companies combined for $57 billion in long-term debt and they also posted the biggest losses in 2015.

The biggest losers had an average long-term debt-to-equity ratio of 99%, the EIA said.

When an oil companies takes on a large amount of debt, it becomes harder to make interest payments when sources of income dry up, as they did in 2015 and early 2016.

Oil prices have rebounded from $26 a barrel in February to above $42 today, however, oil companies are still under significant financial pressure. Many US firms have said they need oil prices over $50 to $55 to cover their expenses and possibly turn a profit.

As Business Pundit reported earlier today, BP profits are down by 80% and the company may be potentially looking to cut expenses more than previously announced.