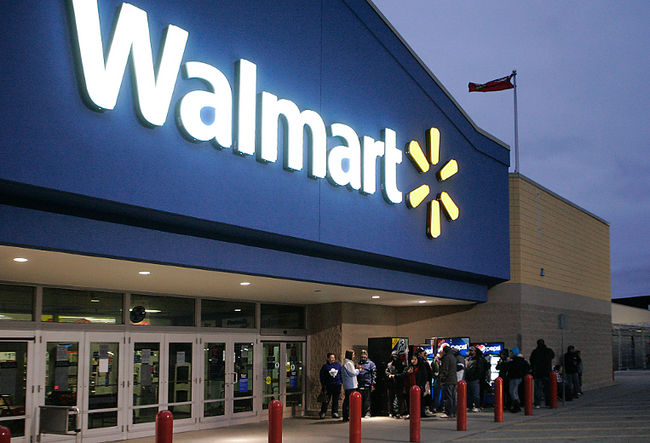 Thieves are creating a massive headache for Walmart’s bottom line and the company is now regularly blaming shrinkage for much of its earnings issues.

During the retail giant’s quarterly results call on Tuesday morning, the company spoke about shrinkage throughout the conversation. Shrinkage was mentioned 13 times on the call, as the company’s team quickly blamed theft for much of its lower than expected earnings.

The company says much of its writedowns occurred for inventory that just disappeared. Walmart employees claim that customers steal everything from meat to electronics.

According to Walmart’s chief financial officer, Charles Holley, the problem isn’t about to go away anytime soon. Walmart is restarting a program to teach employees how to spot thieves and the company is auditing its entire supply chain to “close gaps” while it adds staff to parts of store’s in which items tend to vanish. In many locations, new “reciept” checkers will even make sure items are not being snuck out after someone leaves the register.

Holley also says that many backrooms are being mismanage which has led to overstock which is marked down for quick sales. The company also says food is becoming damaged or spoiling before it even makes its way to the sales floor.

Walmart claims that shrinkage now accounts for 1.4 percent of sales. 38 percent of that loss is caused by shoplifting, an additional 35 percent via theft by employees, and the rest reflects damaged goods, cashier errors, and other administrative slip-ups.

With $3 billion vanishing on an annual basis, the company has a lot of work to do if it wants to stop thieves and recover a good deal of money.