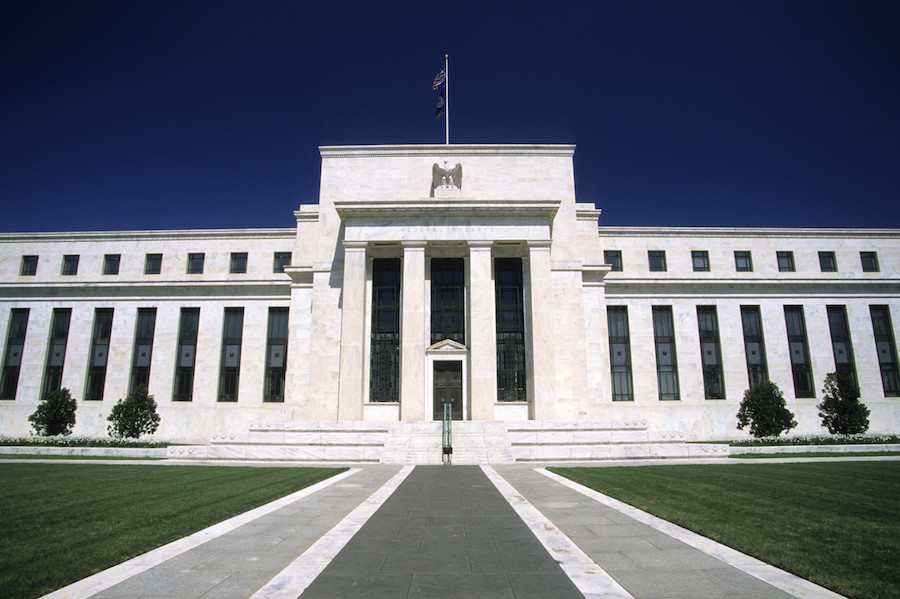 The World Bank is asking the Federal Reserve to wait until 2016 before it raises rates.

According to Bloomberg, the bank’s chief economist Kaushik Basu said on Wednesday that the economy is sending mixed signals.

The World Bank also cut its forecast for US growth to 2.7% in 2015 from an original estimate of 3.2%. That prediction arrives as part of the agencies semiannual update on its forecasts for the global economy.

Last Thursday, the international monetary fund also asked the Fed to hold off on rate hikes until 2016. The IMF said there is not enough proof of wage or price inflation.

Both agencies urged the Federal Reserve to stop increases after Fed chair Janet Yellen said it would be appropriate to raise rates from 0% for the first time since December 2008. She did not that an increase was only likely if the economy continues to grow at its current pace.

Various analysts now believe that the Fed will raise rates before the end of 2015.