While hunting for expensive Halloween costumes, I figured there was a boutique or two that sold ridiculously pricey get-ups. There were–but they did not remotely measure up to the cornucopia of wallet-killing disguises on eBay. These designer dress-ups make the usual $40 costume look like a screaming deal: 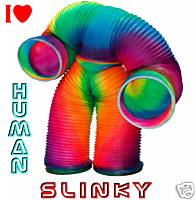 This costume would make a great investment–if you live in it for the next 20 years. 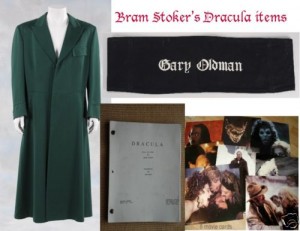 This package features Keanu Reeves’ “Jonathan Harker” coat in the 1992 film Dracula. Additional items include Gary Oldman’s chair back, the second draft of the Dracula screenplay, and a handful of movie cards.

What exactly you would be in this costume remains unclear. If you feel you could pull off being the screenwriter dressed as Jonathan Harker sitting in Gary Oldman’s chair, this costume is for you. 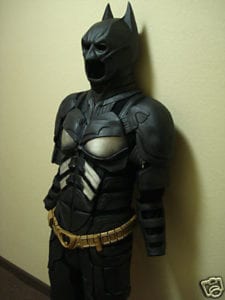 Latex, kevlar, and a velvet cape make this outfit a contest-winner–if you can afford it. 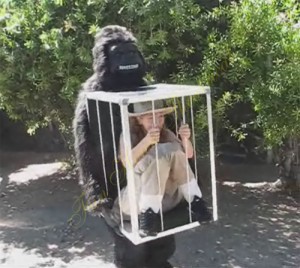 This costume would be even cooler if you could trap real humans inside the cage. 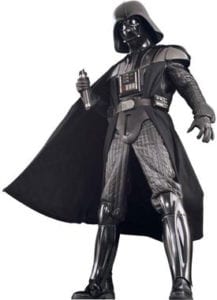 This is not the actual costume sold at Austin’s Lucy in Disguise, but is probably close. Classic and creepy. 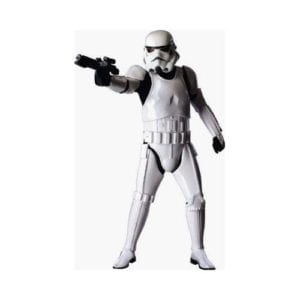 Star Wars proves expensive, once again. This costume, combined with the Darth Vader costume above, would make an ideal Halloween getup for a rich, geeky couple.

This bad boy cost a only few bucks in 1965. Ringo will have proved quite a good investment if he sells this Halloween.

This costume provides the perfect excuse to beat up people dressed as aliens. 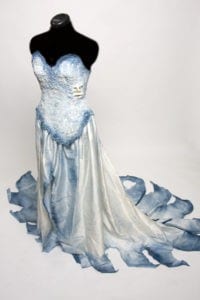 Simply being a dead bride this Halloween–eg. buying a used bridal gown and putting on ghostly makeup–would be far cheaper than being the Corpse Bride. 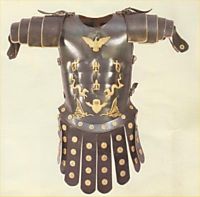 I’m sticking to the thrift store.