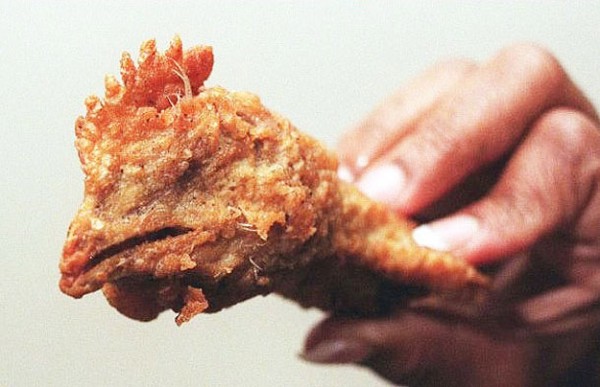 In many ways, McDonald’s is the model business empire. All-American food, speedy service and a perceived value for money all go some way to explaining why the giant corporation continues to pack in diners to its restaurants every day. Nothing seems to dent the popularity of the burger behemoth. Diets and fads may change, but the golden arches continue to stand tall. Even when under pressure from fierce criticism, Ronald and his gang seem to bounce back stronger than before. 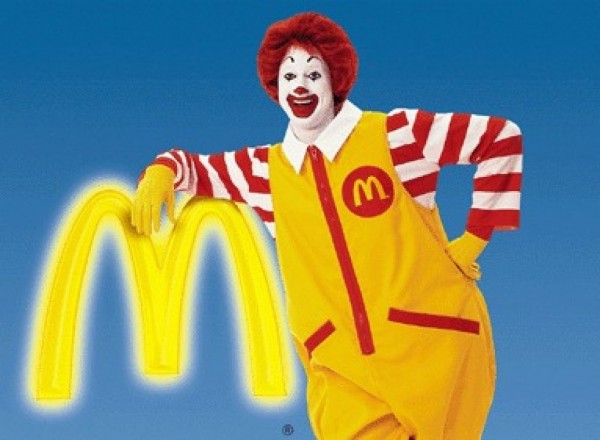 Some things, however, you just can’t ignore. Such as the man from Jackson County, West Virginia who claimed he discovered a capsule in his hash brown in 2007, or the Missouri woman who said she found a “hard, circular” object in her beef patty in 2009. And that’s just for starters… 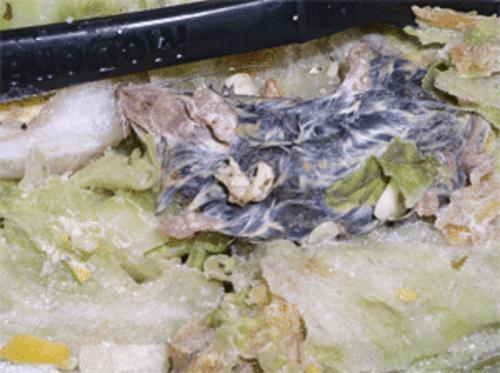 The following surprise ingredients in the famous McDonald’s menu may just make diners think twice — three times, or more. Apologies if you’re about to have your lunch; here are the 10 most revolting things discovered in McDonald’s menu items.