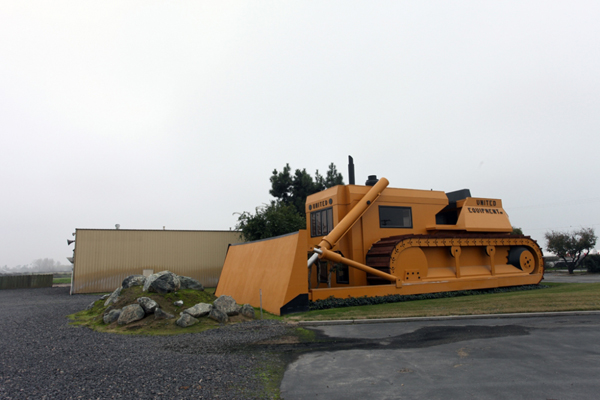 The idea of literalism in advertising grew in popularity in the early 20th century as company proprietors designed their buildings to resemble their products. This not only cut down on the need for signage advertising what was contained within, but it also ensured the building stood a chance of becoming a local landmark, if done well. Today, those earlier buildings have been joined by other distinctive structures whose shapes don’t necessarily reflect what’s being sold inside. More broadly, this phenomenon is known as “programmatic” or “novelty” architecture, and it has spread worldwide. Read on for 15 bizarre commercial buildings that look like other objects.