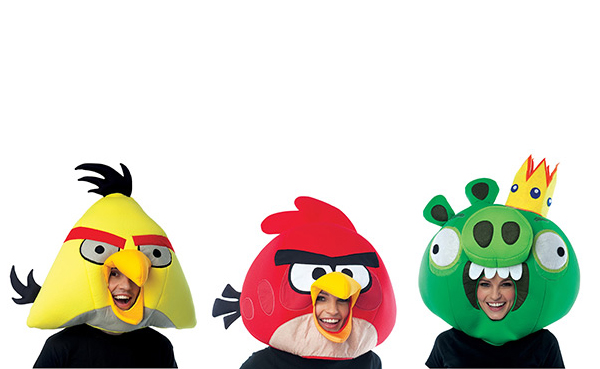 On December 11, 2009, Angry Birds first appeared on iOS systems, and since then the app and its various sequels and spinoffs have been downloaded more than a billion times. Finnish company Rovio developed the game and quickly realized its merchandising potential.

The release of Angry Birds Star Wars on November 8, 2012 helped Rovio bring in $197.8 million that year, but in May 2013 the games dropped from the USA’s top 100 highest-earning iPhone apps chart for the first time since January 2010. Still, the company’s focus on brand recognition and licensing opportunities may prove to be the way forward in the fast-paced app industry. Read on for 15 examples of bizarre Angry Birds merchandising.