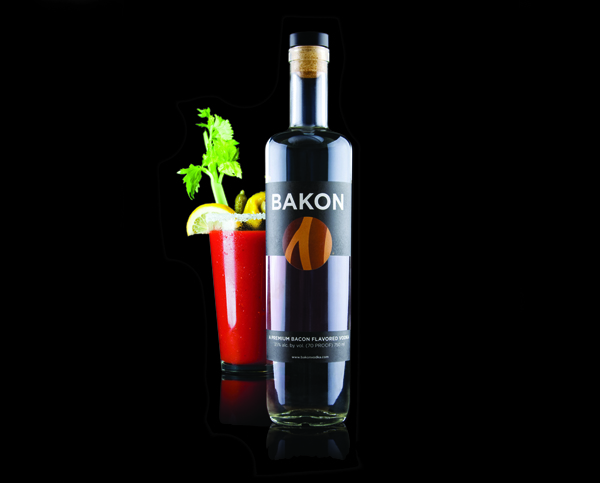 Bacon is a much-loved food. Whether it’s eaten in a sandwich or put on a burger, nothing quite beats the flavor. In fact, “bacon mania” has long since taken over the USA and Canada. The popularity of bacon has been steadily increasing since the 1980s and has been further boosted by popular high-protein diets and the rise of the Internet – where people love to share information on meaty marvels. The bacon mania phenomenon has influenced food and novelties industries to branch out and try new things – but it has also inspired a variety of hoax products, such as the fictional J&D’s Bacon Baby formula, which caused a stir online in 2010.

Using prize money from America’s Funniest Home Videos, bacon-loving entrepreneurs Justin Esch and David Lefkow started J&D’s Foods from a Seattle garage in 2007. J&D’s Foods’ motto is “Everything should taste like bacon,” and it seems like people agree. Between 2007 and 2008, the company’s revenue quadrupled from $350,000 to $1.4 million. Read on for 15 of the weirdest bacon-flavored products on the market.