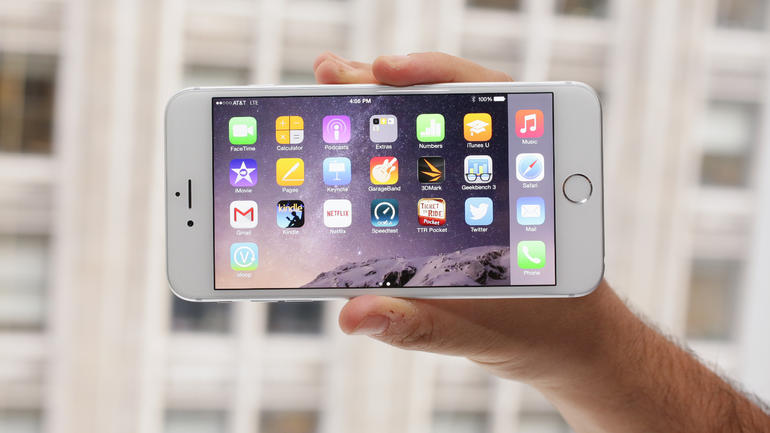 Apple is expected to report that iPhone sales increased by only slightly more than 1% during the holiday shopping season. If that number holds true it will mark the slowest period of iPhone growth during a holiday season.

Analysts say the iPhone 6S and 6S Plus are facing weak demand, despite a record setting week following both devices’ initial release.

Experts believe Apple has not done enough to distinguish each model from its predecessor, leading to a lack of consume demand for the current iPhone models.

“Apple has become a victim of their own success as the blockbuster iPhone 6 product cycle was hard to replicate as many customers are either buying an older, cheaper iPhone 6 or waiting for the iPhone 7,” FBR Capital Markets analyst Daniel Ives said.

Apple is likely to report slower than expected sales in China as the country battled through a market collapse in November and December 2015.

Analysts estimate Apple sold 75.5 million iPhones in the October-December quarter, a 1.3% increase from a year earlier, according to research firm FactSet StreetAccount.

The slowest growth in quarterly iPhone sales to date was 6.8% in the second quarter of fiscal 2013, according to data from Statista.

Apple could soon find itself banking on some big new traits for the iPhone 7. Rumors have pointed to a waterproof device that focuses on wireless headphones and perhaps even the removal of the traditional home button.