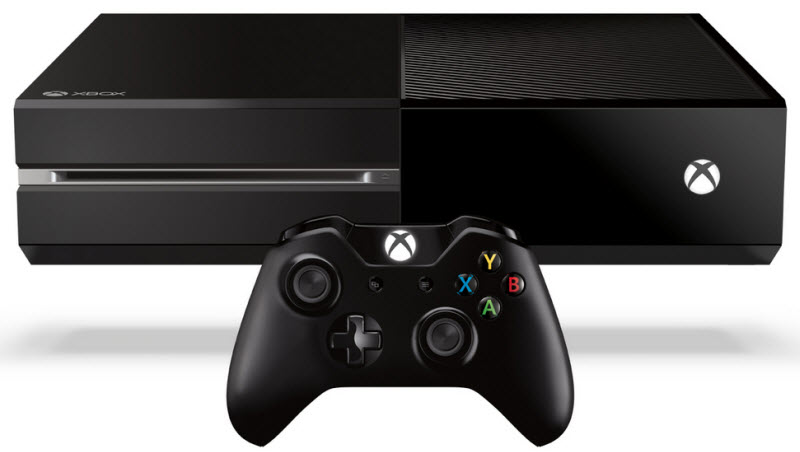 In the company’s recent quarterly report, the company failed to reveal the number of Xbox One consoles it shipped for the quarter. That’s a significant shift for a company that at one time used the Xbox totals to support the relevance of its hardware division.

This time around Microsoft only said hardware revenue is down year over year because of declining Xbox 360 sales, and that Xbox Live users are up 28% to 39 million.

The company says Xbox Live numbers are based on any users who have logged in over the past month. Microsoft did not break out the number of Gold versus Silver members.

When pressed for more information the company said going forward the “primary metric for success” will be based on the high-margin Xbox Live subscription base.

Microsoft has had one hell of a time trying to catch up to the Sony PS4 and now it doesn’t have to suffer from negative quarterly headlines in news publications when it fails to take over the top spot in console sales.

With the Microsoft Surface series boosting hardware sales, Microsoft can also focus on a growing segment in its business while ignoring its former hardware gaming console darling.